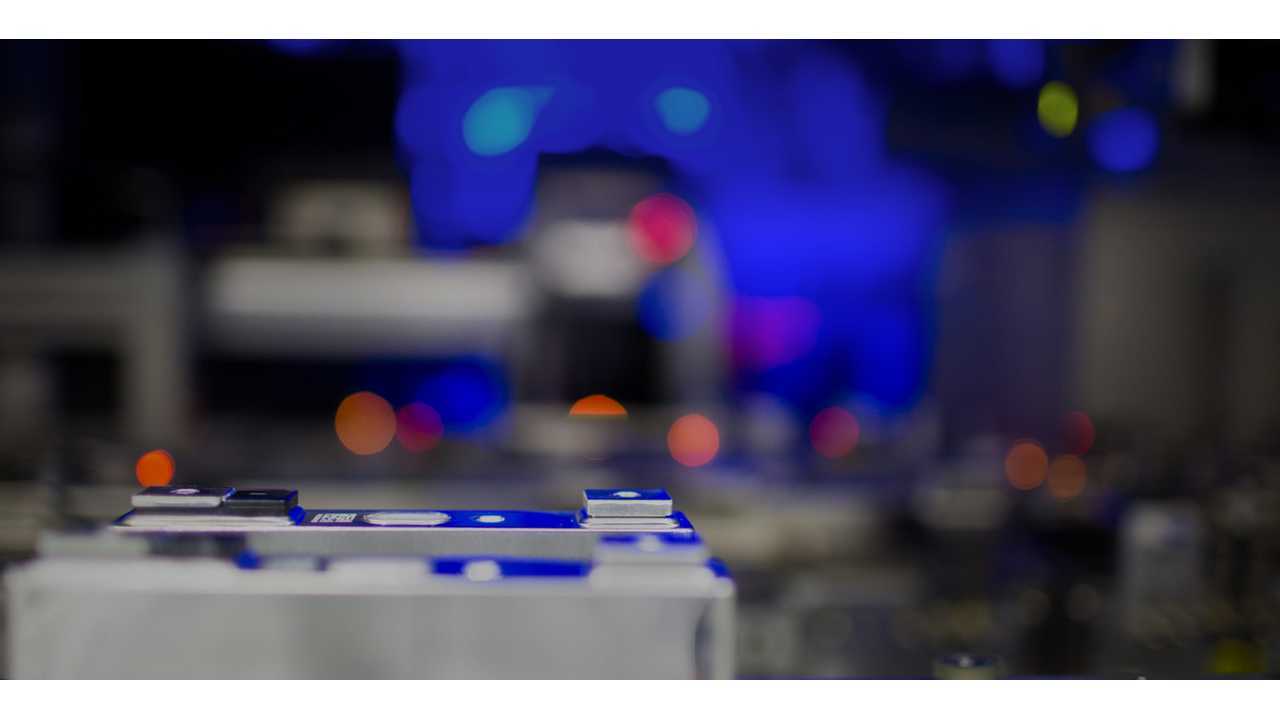 According to the Adamas Intelligence, in 2019, the global deployment of nickel in passenger xEV (BEV, PHEV, HEV) batteries increased by 39% year-over-year to 59,271 tonnes.

The demand for nickel increases quicker than plug-in electric car sales, as manufacturers are switching to chemistries with higher nickel-content and the average capacity of the battery pack is growing.

For example the NCM 811 is a low cobalt-content cathode (nickel:cobalt:manganese at a ratio of 8:1:1).

In China, where NCM 811 was introduced on a high scale first, the nickel deployment increased by 56% year-over-year.

"Despite passenger EV sales increasing by just 5% year-over-year in China in 2019, the amount of nickel deployed in the nation’s newly-sold EVs increased 56% year-over-year due to a growing consumer preference for long-range BEVs with high-capacity batteries, coupled with an ongoing shift by automakers to battery chemistries containing higher concentrations of nickel."

BloombergNEF: Average Battery Prices Fell To $156 Per kWh In 2019

On average, xEV passenger car needs 12.9 kg of nickel (58.6 kilograms of nickel sulphate hexahydrate equivalent) in its battery, although as there is a huge difference between BEV/PHEV, remember it's only an average.

In a separate report for the month of December 2019, Adamas Intelligence says that Tesla was responsible for 1,150 tonnes (52%) out of 2,206 tonnes of nickel deployed in xEVs in Europe, thanks to the Tesla Model 3 surge.