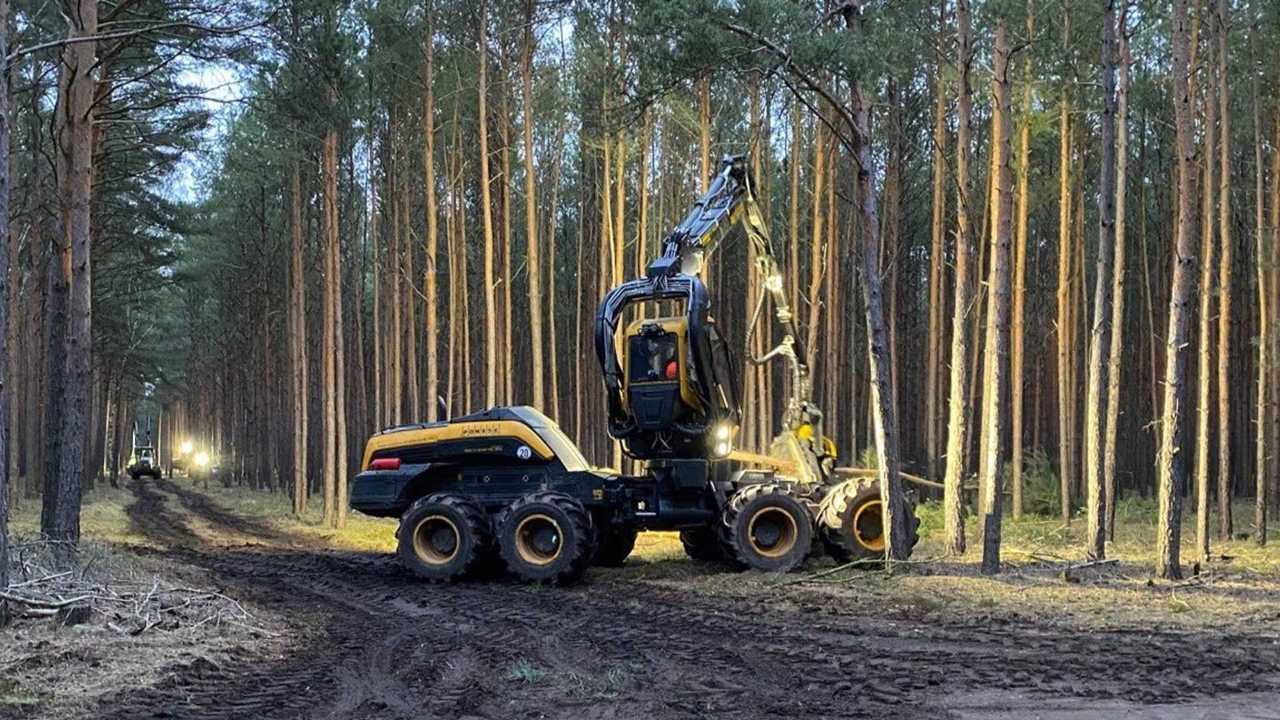 Heavy equipment is clearing the area for the Tesla Gigafactory 4.

This week Tesla officially was able to start preparation for construction of the Tesla Gigafactory 4 in Grünheide, near Berlin in Germany. It includes laying roads and clearing 91.5 hectares of tree farm.

News and a historic photo was shared by the Jörg Steinbach, Minister for the Economy, Labor and Energy of the State of Brandenburg.

The European Tesla plant is expected to produce the first cars in 2021.

Tesla Gigafactory 4 To Be Effectively Funded By FCA?

According to a more detailed report by Tesmanian, Tesla still does not have the final deal to build the factory as there are some environmental approvals required (currently pending).

It means that in the worst-case scenario (we doubt it would happen) Tesla would be rejected and required to bring back the area to its previous state.

"“Tesla is now allowed to start this work at it own risk, before a decision is made to approve environmental protection,” said Frauke Zelt, spokeswoman for the Brandenburg Ministry of the Environment in a statement on Thursday. If approval is ultimately denied, Tesla will have to restore it to its original state."

An interesting finding is that the site was previously preselected for a factory by BMW.