Volkswagen Passat Might Be Replaced By An Electric Car 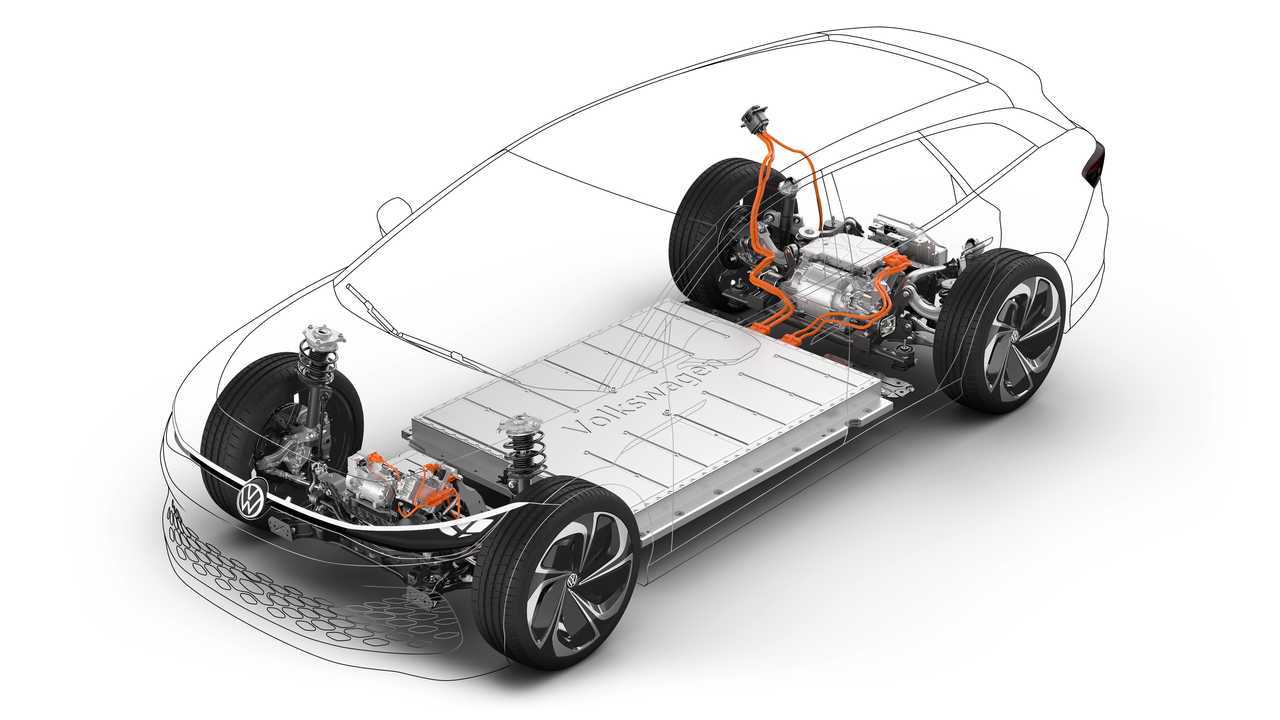 Volkswagen of America's Chief Operating Officer Johan de Nysschen, told Roadshow at the Chicago Auto Show that the recently refreshed Passat model "has a finite lifespan in terms of our planning".

With just 14,123 sales in the U.S. last year, a major change - possibly to an all-electric model would not be a bad idea.

The first thought is that the Passat will be replaced by a production version of the Volkswagen I.D. Vizzion (sedan) and Volkswagen ID. Space Vizzion (station wagon) concepts.

"But what comes after the current Passat? "It's probably a reasonable assumption that when this Passat reaches the end of its lifecycle, its successor will probably not feature an internal combustion engine," de Nysschen said."

The European Passat is offered in conventional form and as the plug-in hybrid Volkswagen Passat GTE. The all-electric version, based on the all-new MEB platform, reportedly will be named ID.5 and enter production within two years.