This Guy Wants To Be First GMC Hummer Truck Owner: Will He Succeed?

Despite owning one, Chevy Dude does not seem to like Tesla very much…

When João Kleber Amaral was working on the GMC Hummer EV rendering you saw on February 2 here at InsideEVs, he was concerned with what it would look like. Previous Hummer vehicles had a rugged look, but this one seemed to be just a “Hummerized” version of regular pickup trucks. We decided to go for what was more likely to appear based on the teasers, not for what GM should do. Mike Davenport, also known as Chevy Dude, does not seem to care about that. He only wants to be the first GMC Hummer EV owner. 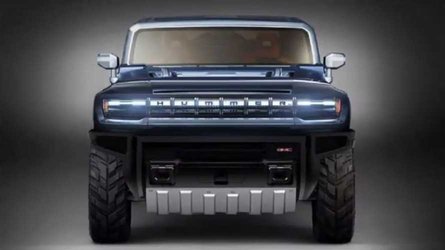 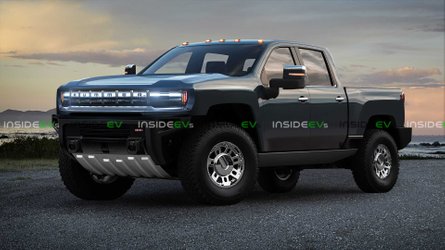 In the video above, he makes an appeal to GMC dealers all over the US to offer him the chance to be the first client to order one. He is also a dealer, only at Chevrolet – hence the way he calls himself.

We are not sure if he has seen our rendering, but he is probably not worried about the looks. He wishes to have an 11,500-lb-ft, 1,000-hp pickup truck. As a former Hummer dealer, he seems to have an emotional connection to that brand as well.

Davenport ends his video saying he owns a Tesla, but he does not name which one. We found out it is a Tesla Model S. Considering it still has the black nose cone, his EV was manufactured before April 2016, when it was restyled.

That makes it prone to the MCUv1 issue or to the update that restricted range and supercharging speed. Davenport says he will tell his viewers the issues he is having with his car and that Tesla Customer Services makes it be a company you’d want to deal with. As a Chevy dude, why didn't he pick the Bolt EV?

He also says there are issues when buying directly from the manufacturer, something Tish, from EV GRL, also mentioned in her video. Anyway, and as a Chevy dealer, it is expected that Davenport defends his bread and butter.

The all-electric First-Ever GMC HUMMER EV leads a quiet revolution – with zero emissions and zero limits. It earns its super-truck status with 1000 Horsepower, 11,500 Ft Torque, and 0-60 in 3 seconds.