This test drive shows 287 miles of range is more realistic.

The esteemed Dan Edmunds recently spent a good deal of time with the Porsche Taycan Turbo. You can follow the Autoblog link below to read his full account. However, in this article, we're just focusing on the Taycan's range. Despite the EPA's estimated 201-mile figure, Edmunds' results suggest a whopping 287-mile range, which is an impressive ~30 percent better than "advertised."

"I’ve taken numerous trips in many different electric cars, so I was never concerned about the Taycan even if its range did prove to be “just” 201 miles. But it’s now abundantly clear to me that the Taycan Turbo’s real world range is easily better that the number the EPA gave it.

My result of 287 miles of projected range in around-town driving shows that there’s ample cushion if you drive normally." 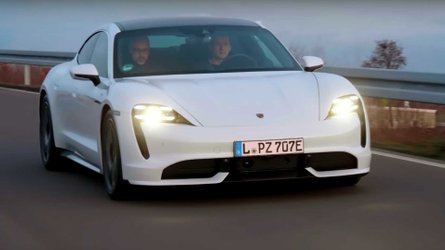 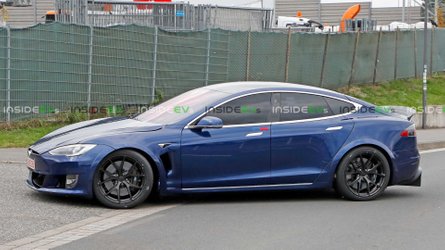 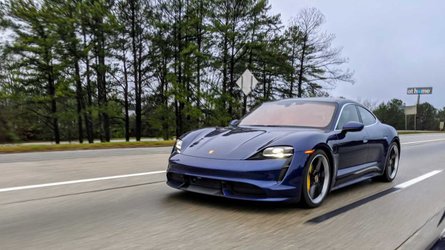 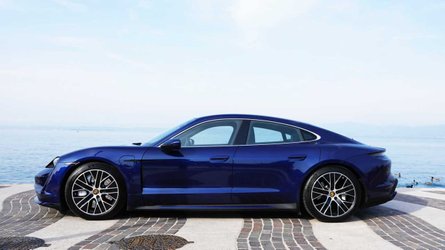 We reported earlier that we were disappointed with the Porsche Taycan's EPA-estimated 201-mile range. However, since then, there's been a whole lot more to the story. In a recent test by Nextmove, the Taycan Turbo nearly matched the Tesla Model 3 in range testing. Moreover, our own Tom Moloughney has had a few opportunities to drive the Taycan. His most recent test drive was very unique and exclusive, and it allowed him to get a better grasp of the car's real-world range.

"When the EPA announced the range rating for the Taycan Turbo at 201 miles per charge and the Taycan Turbo S at 192 miles, it certainly was a disappointment, given there was so much to like about the first all-electric Porsche."

"I wanted to know if the EPA's range rating was a true indication of what to expect if you wanted to go on a road trip with the Taycan.

Had we been driving in 70-degree temperatures and no rain the range would have been even better. Even with the cold weather and rain, we averaged 2.96 miles per kWh over the 436-mile trip. If you multiply that consumption rate by the 83.7 usable capacity the Taycan Turbo has, you come up with 248-miles of range per charge."

We encourage you to click on the Autoblog link below to read Edmunds' extensive review and report. There are many interesting details that are worth consideration.

In addition, if you've driven the Taycan, we'd love to hear about your first impressions, as well as your input regarding the car's range.