One of Europe’s most popular compact family cars can now be plugged in.

Renault has added a plug-in hybrid to the powertrain lineup for its popular Megane model, as part of the recent mid lifecycle refresh. It’s called the Renault Megane E-Tech and it has an electric-only WLTP range of 30 miles (50 km), and it can reach a top speed of 85 mph (135 km/h) without starting up the four-cylinder gasoline engine.

The manufacturer even rates the Renault E-Tech’s electric range at up to 40 miles (65 km) in urban driving conditions; it draws from a 9.8 kWh battery pack. Its internal combustion engine is a naturally aspirated 1.6-liter, which is mated to two electric motors for a total of 160 horsepower - full efficiency figures have not been released, but Renault expects the model to emit 40 g/Km CO2. 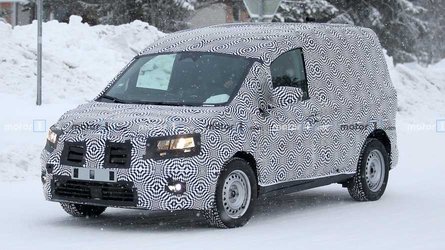 New Renault Kangoo Spied With More Camo Than Before 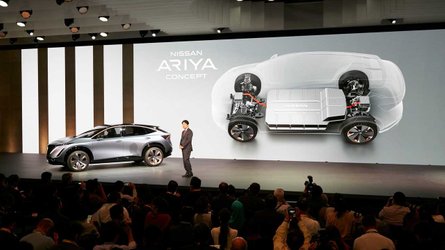 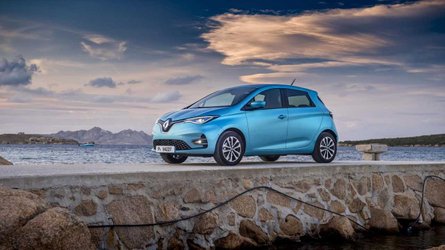 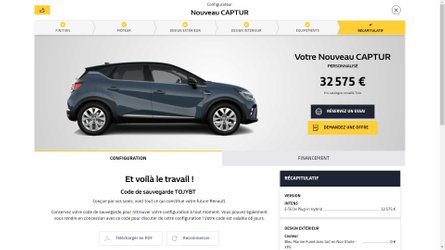 Inside, the Megane E-Tech has a standard 9.3-inch touchscreen infotainment, complimented by a 10.2-inch digital gauge cluster. Unique to the E-Tech are a special menus and screens for both the digital instruments and the infotainment.

You will be able to tell the PHEV model apart by the E-Tech badges on the B-pillar and rear hatch, as well as on the gear selector surround. At launch, only the Megane Estate E-Tech (wagon body style) will be available, but it will also be offered on the hatchback body style not long after.

This is Renault second PHEV model to go into production, after the Captur E-Tech, the plug-in version of the automaker’s highly popular subcompact crossover (which is motivated by the same powertrain). Its main Euro rivals now available as plug-ins are the SEAT Leon, the Skoda Octavia and Kia Ceed.