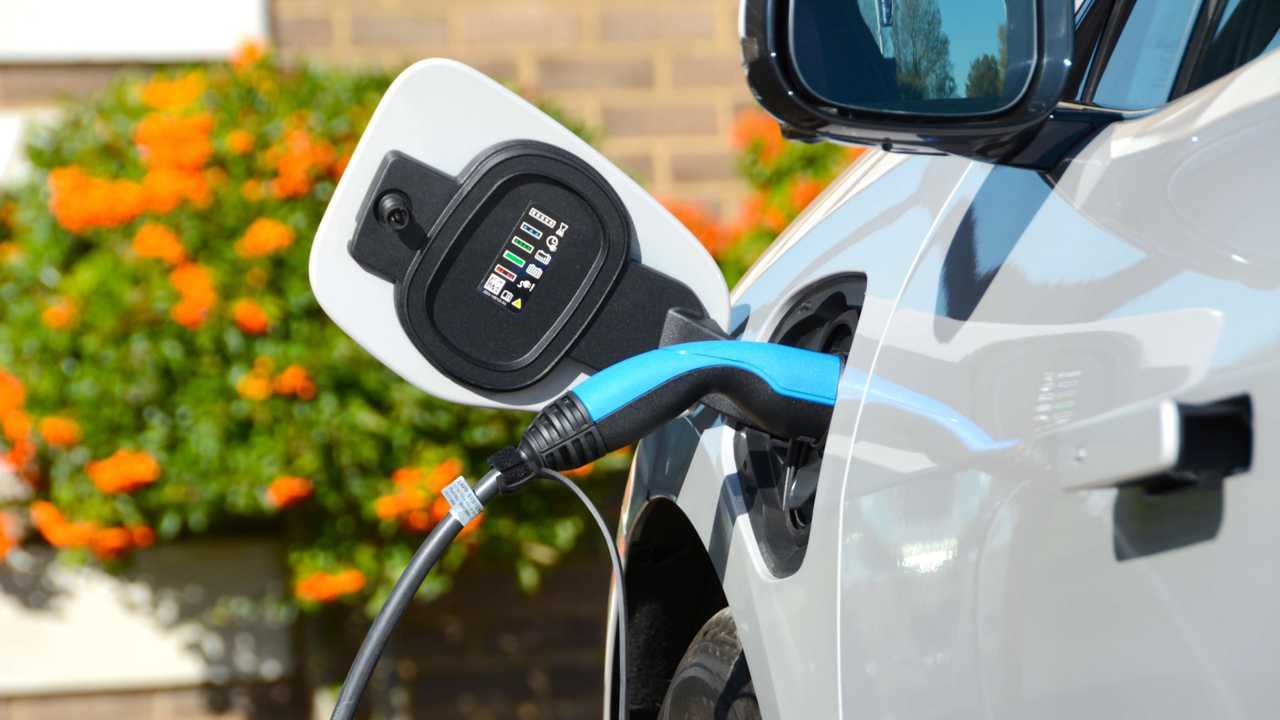 According to DriveElectric's forecast, there are strong reasons to expect a 160% year-over-year increase from 37,850 to almost 100,000.

DriveElectric, a British electric vehicle leasing company, released a forecast for 2020, which hints at even greater BEV sales in the UK than in 2019.

Here are the reasons behind the expected 160% improvement in sales ahead:

"DriveElectric uses its own model built from its intelligence of the UK market to forecast EV registrations. Reasons for this substantial increase in EV numbers are:

An additional factor might be the persuasion of skeptics to EVs through trials:

"DriveElectric has witnessed in its trials of EVs with organisations around the UK: drivers, many of whom may initially have been sceptical about a move to EVs, vastly prefer the driving experience of electric cars and vans to that of their petrol or diesel engine equivalents after experiencing EVs."