Is The Single Screen On Tesla Model 3 And Model Y A Stroke Of Genius?

Ricky, from Two Bit Da Vinci, explains why he thinks so.

You have now probably already watched the EV GRL video that explains why Tish decided to buy a Ford Mustang Mach-E instead of the Tesla Model Y. One of her reasons for that is the unique big screen the Model Y will get. She makes fun of the fact that she can only open the glove box through it. Ricky, from the Two Bit Da Vinci YouTube channel, thinks that the giant touchscreen is a stroke of genius and explains why in the video above.

Ricky starts the explanation by saying that Tesla’s goal is to offer FSD – or full self-driving – capability in its cars soon. The central screen for everything would be part of that effort. The idea is that if a single device controls everything, it will be much easier to automate what that device controls. It indeed makes a lot of sense.

⠀ Mustang Mach-E Or Tesla Model Y? This Girl Prefers The Ford
⠀ Ready For the Model Y? Tesla Apparently Is, According To This Video

But this is not the only reason for Ricky to think a single screen for everything is brilliant. He makes a parallel with the iPhone. A software update could make it feel entirely new, even if the hardware was pretty much the same. It was just a matter of making a different user interface – UI. 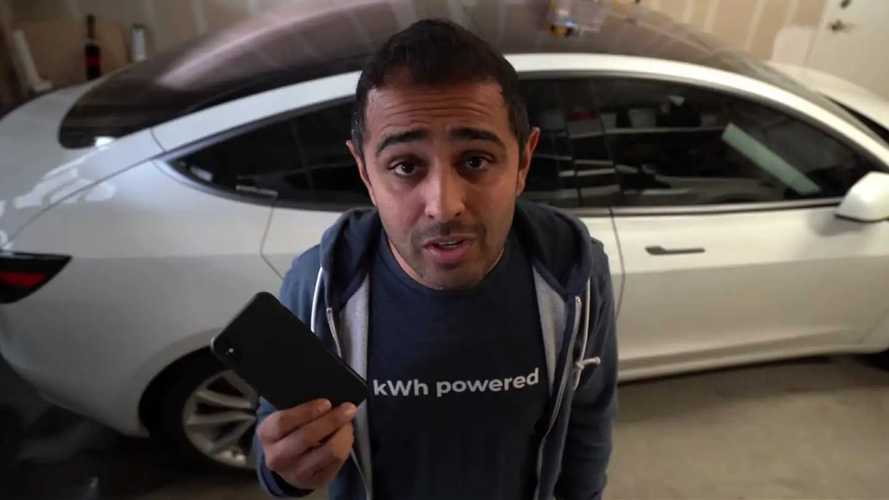 There are just some points that deserve attention in this reasoning. The first one is that third-party software would probably make Tesla vehicles more vulnerable to hacking. If it is already a concern with a smartphone, imagine the trouble you would have with a 2-ton computer on wheels.

The second is that smartphones are mostly affordable. In case you need one with more memory capacity, you either buy a more substantial capacity SD card or a new smartphone altogether. That makes smartphones disposable, with limited lifespans. What about cars? 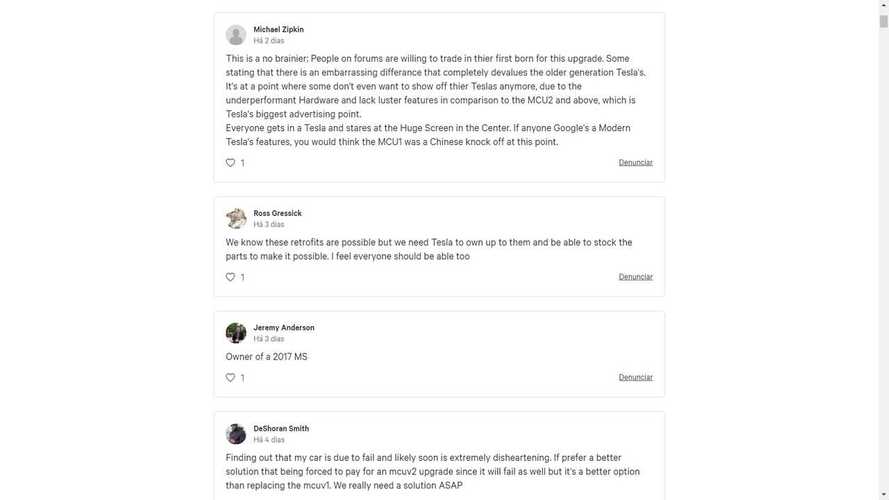 More than 6,000 people are asking Tesla and Elon Musk for an MCUv1 upgrade that Musk promised back on March 27, 2018. If they can’t have the upgrade, they’ll either have to replace the MCUv1 – for a new unit that will need to be replaced in about four years – or get a new vehicle.

Before Tesla gets its own App Store, it has to tackle these two challenges. The second one is almost two years late already.

It took me a few weeks to get used to Tesla's Model 3 Interior. But now I realize why having just one big screen is such a brilliant move! Think smartphones vs. physical keyboard phones. Tesla will use this as their canvas to really showcase their Software advantage in the coming year.