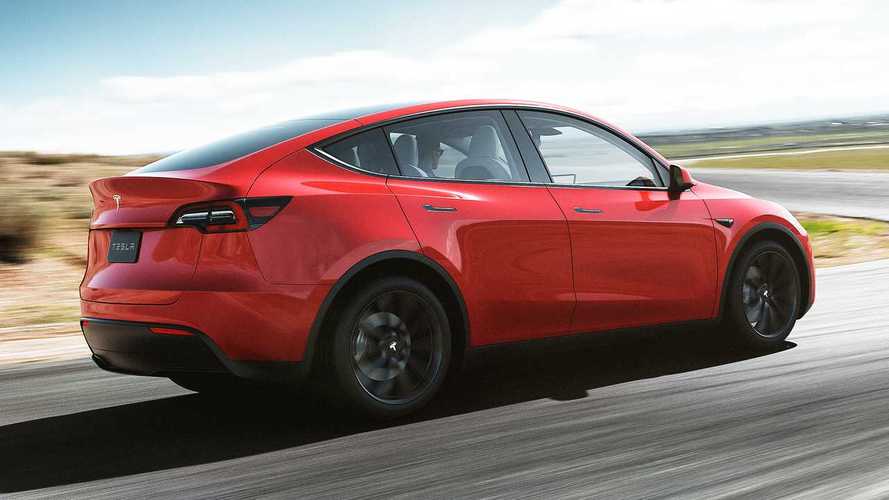 The first Tesla Model Y might be delivered before the end of January.

The Tesla Model Y might launch much sooner than previously planned. Recently, we came across a tweet with unofficial info that the first deliveries (from the Fremont factory) are expected within two weeks!

The news comes from Tesla enthusiast Moez, while the claimed source is a Tesla employee.

Well, we already saw the first VINs registered for the Model Y in the NHTSA database this month, which combined with tons of test cars seen driving freely in California, support the expectation about the early launch.

However, there is not a guarantee that there will be many cars available initially, as Tesla needs to undergo the ramp-up phase.

Anyways, we are extremely happy to hear that Tesla might really launch a product quicker than initially expected and hopefully expand the market significantly, starting with the U.S.

See our comprehensive post on Everything We Know about the Tesla Model Y here.