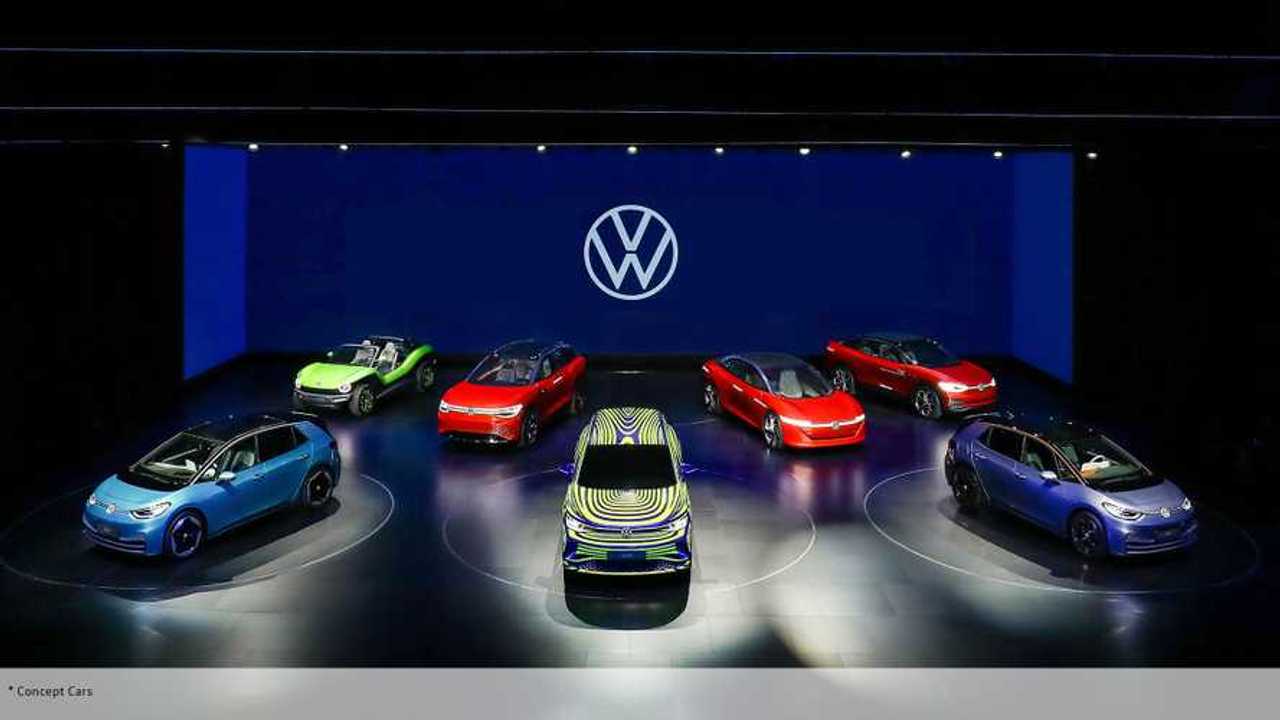 Volkswagen Group's electrification plans are very ambitious - by the end of 2028, the cumulative sales of all-electric cars, based on the MEB platform, are expected to reach 28 million.

Previously, the plan was for 22 million (March 2019). The stake is now very high and with it so are high investments. There is not much margin for errors.

Around 2025, one-fifth of all Volkswagen Group sales will be all-electric cars globally.

We don't know exactly when, but at some point in the future, Volkswagen will introduce the second-wave of all-electric cars, which are expected to achieve the total-cost-of-ownership the same as conventional models (in the mainstream segment).

The first all-electric model based on the MEB platform, Volkswagen ID.3, is scheduled for first customer deliveries in summer 2020.