The option will apparently be the body with the white nosecone.

Our last article about Aptera was a little after the company announced it had no plans to die again. More than that, it counted on the sun to make its cars keep on running without the need of plugging them in. The “Never Charge” system was supposed to be an option. Now, Aptera disclosed it would be a standard feature in its vehicles and presented the images and the video of what these cars will look like.

Gallery: Aptera Reveals Ressurection Details And How It Plans Not To Die Again

As we imagined, the part over the belt line is the one responsible for the solar cells. They give the Aptera a two-tone aspect that is both sophisticated and useful. According to Aptera, it can give the EV up to 40 miles of range every day purely on solar energy.

If “Never Charge” will be a standard feature, the white nosecone will probably become the finishing option. In the gallery at the company’s website, it is presented as such. But will it be a cheaper option? We will try to check that with Aptera as soon as possible. 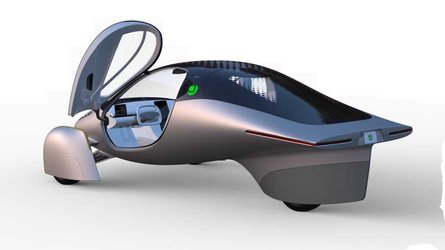 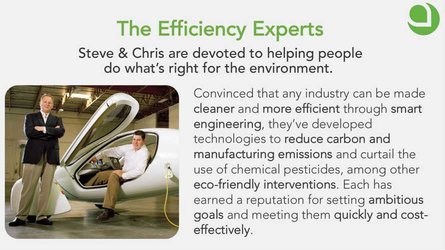 The company has also already reached more than $330,000. The final goal at WeFund is $1.07 million. That money is just part of the $20 million the company needs to launch limited production. Which, by the way, was expected to start in 2020. 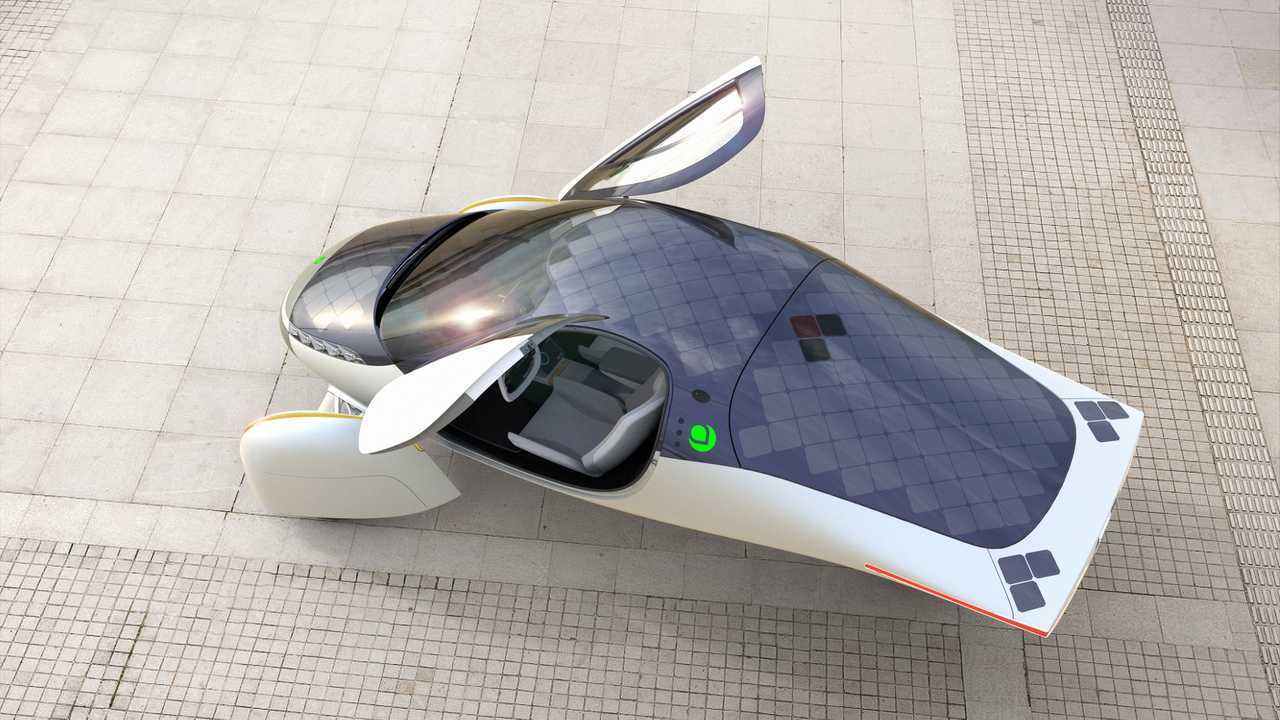