What's It Like To Work At The Electrified Garage? Rich Benoit Answers

It does not work solely on Tesla vehicles, even if they are the majority there.

Rich Benoit became “Rich Rebuilds” after he turned two salvage Model S into Delores. In the video above, he says he did that because he is cheap, but we have another theory. He did that because he could. In other words, because he had the skills and because he saw a demand for entertaining content on YouTube about EVs. He also perceived a need for an EV shop despite people telling him EVs did not need servicing. Well, they do. And “The Electrified Garage” helps them get it. 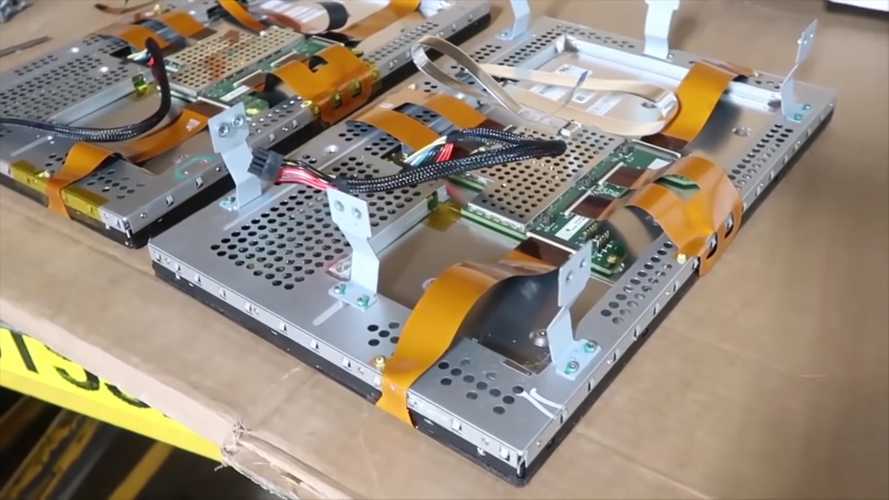 This video tells us how “The Electrified Garage” came to be and, more than that, what it currently does. According to Benoit, the shop started in almost a natural way. People saw that he could deal with Tesla vehicles and started asking him for help. Why not offer them the servicing they needed?

⠀ How To Get An Electric Supercar For 1/4 Of The Price? Ask Rich
⠀ 'Rich Benoit Rebuilds' Tells Tesla To Be Upfront On MCU Issue

That was what Benoit and Chris S. decided to partner up to do. Benoit needed $200,000 and thought each of his 200,000 followers on YouTube at the time would give him a buck each. They didn’t, but "The Electrified Garage" was born anyway.

Chris S. was a lead parts advisor at Tesla, and he kept on dealing with them at EV Tuning, another company that they have associated with “The Electrified Garage.” It sells parts that can be installed at the shop or by the customers themselves. Chris was the Tesla technician that did not sell Benoit parts for Delores, by the way. What could be only a hassle ended up as another business idea.

The part that we like most about the video is the one that refutes EVs do not need servicing with the many examples at the shop. Each repaired car story is fantastic in what it hides, such as insurance companies that total a car that can be recovered and a Model S that came from Mexico for some TLC.

But there is more. At least two of the issues involve things that Tesla should have fixed and didn’t so far, such as the eMMC flash memory problem on the MCUv1. There is also the leaking screen on the same MCUv1, a known issue that some deny or dismiss as if it was a minor problem.

Other EVs, such as an electrified Wrangler, also get attention at the shop. We especially dig the fast charging solution Chad found for a Tesla Roadster. As you can see, there are lots of nice stuff to see in this video. Do not miss the chance to watch all of it.