Does It Make Sense To Pit The Tesla Cybertruck Against The Ford F-150?

Since Tesla CEO Elon Musk first made mention of the fact that Tesla would eventually produce an electric pickup truck there have been numerous comparisons to the Ford F-150, and some to the Ram 1500. Why?

Check Out These Related Tesla Vs. Ford Shares: 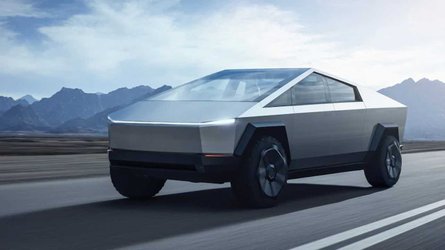 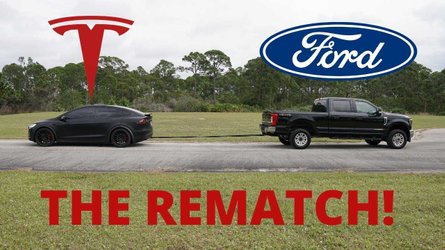 Even following the official reveal of the Tesla Cybertruck, discussion and matchups pit it against the F-150. Not to mention Tesla itself used an F-150 in the unveiling ceremony, which caused much controversy for many reasons. Now that we've learned the Tesla truck will be classified as a medium-duty vehicle, more along the lines of the F-250, comparisons to the light-duty truck make even less sense.

Our own Tom Moloughney joins Alex Guberman (E for Electric) to discuss the topic at length. Check it out and then let us know what you think by leaving a comment below.

Tesla Cybertruck unveiling has produced many different topics about the new electric truck but the Tesla Cybertruck vs. Ford F-150 tug-of-war has continued to be a hot topic way after the event. InsideEVs contributor Tom Moloughney is here to tell us about it in his weekly segment "Plugged-in with Tom Moloughney".