Porsche's switch to electric cars is going smoothly so far.

Demand for the all-electric Porsche Taycan exceeds expectations of theGerman manufacturer, as 30,000 pre-orders with €2,500 down payments were received in Europe. We guess that the global number might be significantly higher. 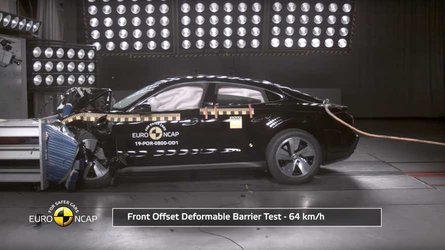 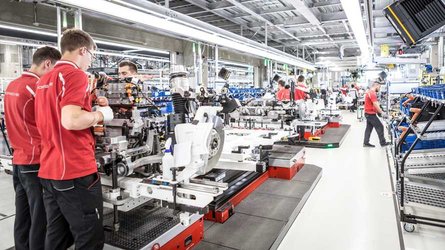 The first deliveries of the Taycan are expected in the U.S. this month. Other initial markets should follow shortly thereafter.

As Porsche is expected to introduce at least 1-2 direct derivatives of the Taycan, the overall volume of all-electric car sales might be pretty significant for the brand.

We guess that if Porsche customers so smoothly adopted to all-electric drive, the electrification of the high-end segment might progress even quicker than one would've thought a few years ago.