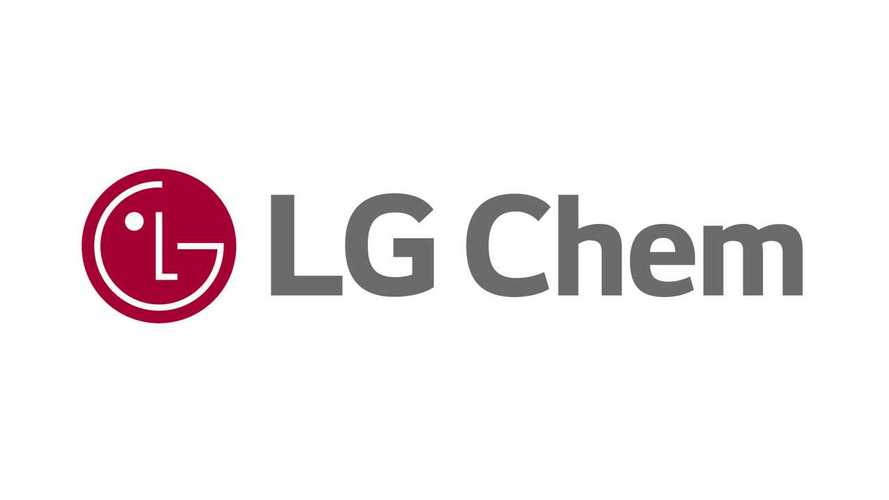 Positive news comes from China, where for the first time since March 2015, electric cars with batteries from foreign battery manufacturers are approved for subsidies.

The amount of subsidy decreased by half to about $3,500 and the requirements went up (at least 250 km/155 miles of NEDC range), but it's still great news, as previously it was difficult to compete with preferred domestic suppliers.

The change in policy seems to be correlated (or maybe even triggered) by the introduction of made-in-China Tesla Model 3 in China, which according to unofficial (but highly probable) reports uses LG Chem battery cells. Model 3 is approved for subsidies.

Panasonic: No Plans For Battery Production For Tesla In China

Things are changing in China. Previously Tesla was the first automotive manufacturer granted permission to produce cars on its own (100% subsidiary), instead of through a joint venture company with Chinese partners and only up to 50% share.

We already saw reports that only only EVs with batteries from LG Chem to be approved for subsidies. Other Japanese and South Korean manufacturers, like Panasonic (together with its Sanyo subsidiary), SK Innovation and Samsung SDI also should enjoy a fairer policy.