That’s what suppliers were told by the company, which rushed its order ahead of schedule.

When we spoke about the Tesla Cybertruck production, we said it would happen just after the Model Y’s. In the US, it is expected to start at the end of 2020. In China, we said it would probably begin before that, but we did not expect the Gigafactory 3 to rush that much. According to the Economic Daily News, from Taiwan, Tesla rushed three suppliers to deliver parts for this EV six months ahead of schedule.

The production is expected to begin before the year’s end, according to the article. The suppliers named by the Taiwanese newspaper are BizLink-KY, Lianjia, and Heda, which are companies we do not know. 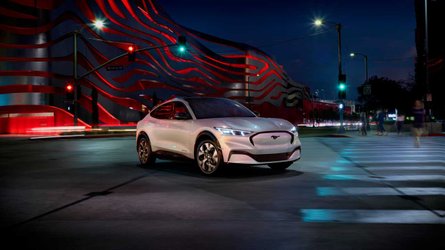 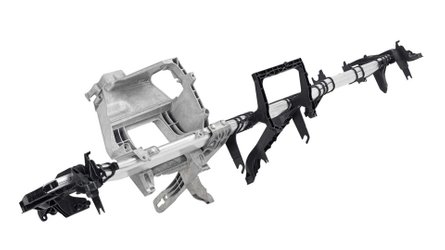 Lianjia would be Lianjia Optoelectronics, which supplies taillights for the Model 3. It will also provide them for the Model Y, apparently. BizLink sources harnesses, cables, and wires. As for Heda, it is apparently Hong Kong Heda Co., and we have no idea what it sells to Tesla.

That is not the first report from suppliers about the production start for the Model Y. ElringKlinger, which already supplies lightweight cockpit cross-car beams, said it has a new order for an EV that will be made in Fremont in 2020. It just not did say when it would start delivering these parts. 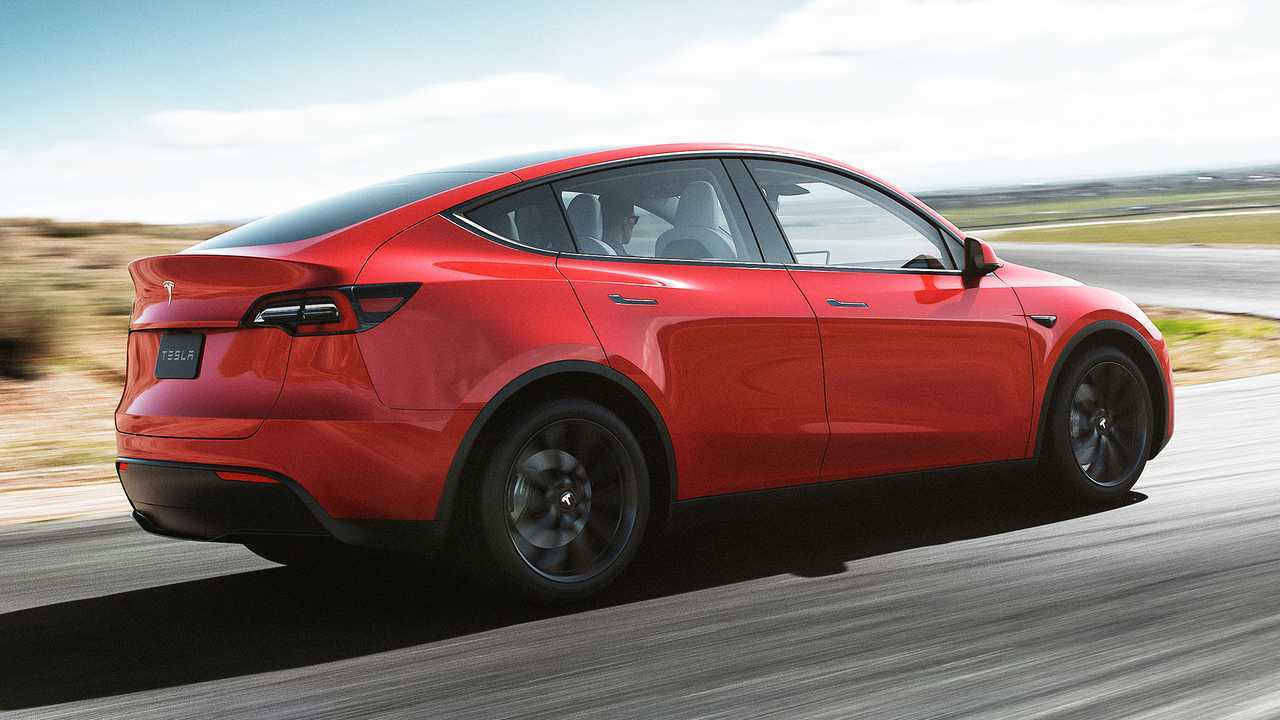 As it is a business newspaper, the Economic Daily News focuses on the enthusiasm these suppliers showed in anticipating their sales. They said it would improve their 2019 results and that Tesla would produce the cars and store them until the delivery date.

It makes us wonder if the first Tesla Model Y will come from China to American customers. The company could also choose to deliver it first to European and Chinese clients, keeping the American reservations for the ones produced in Fremont. 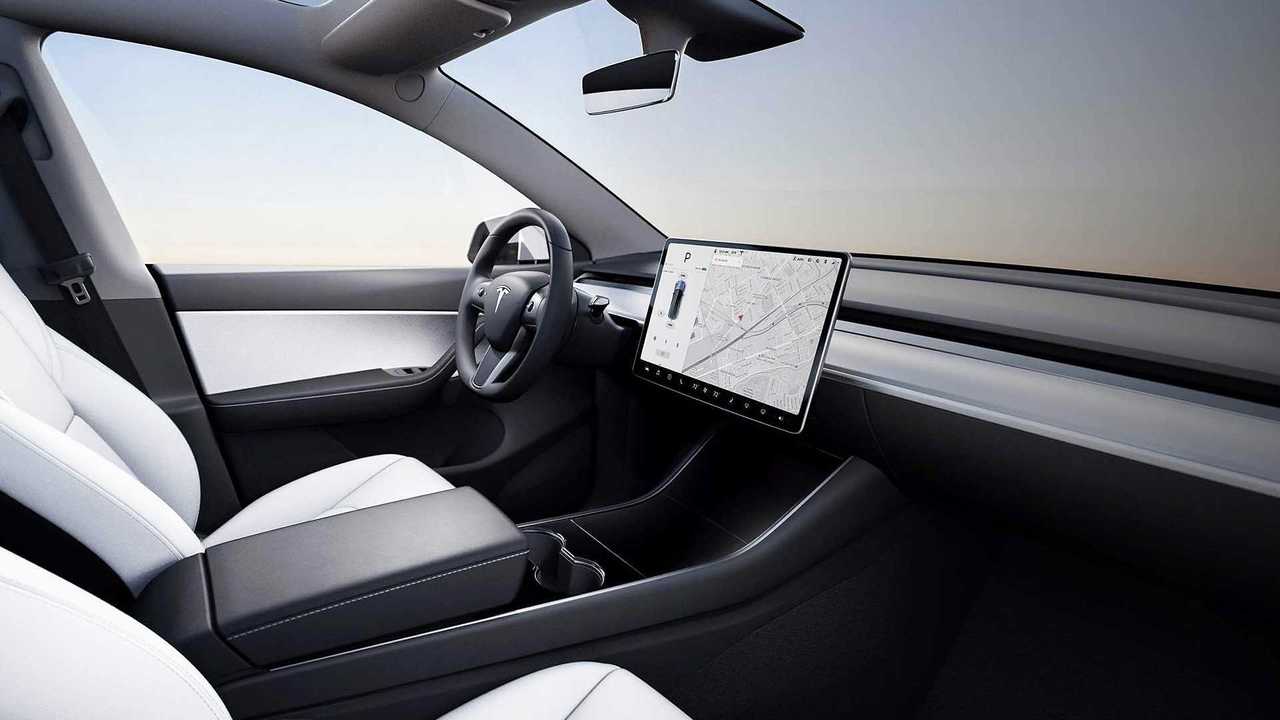 Whatever Tesla decides to do, it is clear the Model Y will arrive earlier than expected. Was it a concern with the Ford Mustang Mach-E? Will that be six months in advance, as the production itself? Or will Tesla prefer to hold that back?

Although that would be fantastic for the company’s results, it would put even more pressure on the current Tesla Service Centers, already overloaded with the Model 3 production ramp-up. Perhaps the reliability improvements Consumer Reports noticed allowed the company to speed things up. Again.