First Tesla Cybertruck Trailer Is Brilliant: How About A Whole Movie? 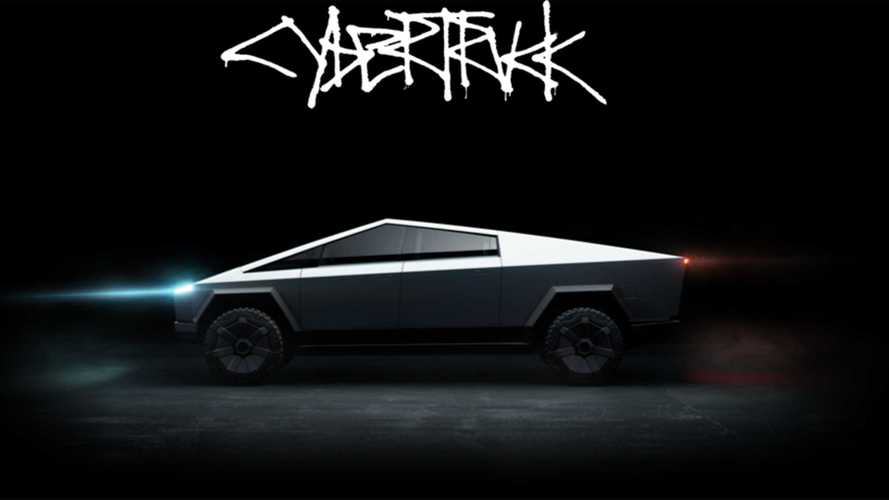 If you're a Tesla fan, you may be able to catch and understand all the details.

We just stumbled across a Tesla Cybertruck movie trailer, which was shared, and almost certainly produced, by Twitter user Musk AF (@AfMusk). It doesn't clearly state that Musk AF made it, but we do know that Shawn Wylde (@wyldeshawn) — previously introduced here as American AF — is an artist that produces concept images and videos.

Wylde uses controversial figures and topics to create artwork and videos that are not only provocative, enlightening, and hilarious, but also very well-produced. However, you have to be familiar with the subject matter in order to understand Wylde's references.

Check out the first Cybertruck trailer below. Then, share your thoughts with us in the comment section.

We've embedded of few of Wylde's other recent videos below, along with some information about the artist.

I grew up in a very chaotic family--my mother has pretty severe personality disorder--moving every few years because my step-father was in the military. I lived in the midwest and the south before entering college in Virginia. I was expelled from the Virginia Military Institute for leading a week-long student revolt against the administration after they wrongly punished some fellow students. From there I entered the US Marine Corps as an officer. After deploying to Iraq and suffering a traumatic brain injury and PTSD, I spiraled downward, ended up in a psychiatric ward and eventually federal prison. I climbed my way out of the depths of psychological hell, received a honorable discharge from the military (despite the prison sentence, the Marine Corps was merciful to me because of my good record and injuries) and founded several internet companies doing $40 million/year. Was in the NYT after leaving service for exposing misogynistic creeps who kept harassing females in the Marine Corps.