Tesla Is The 'Gold Standard' For EV Efficiency & Improvement Continues 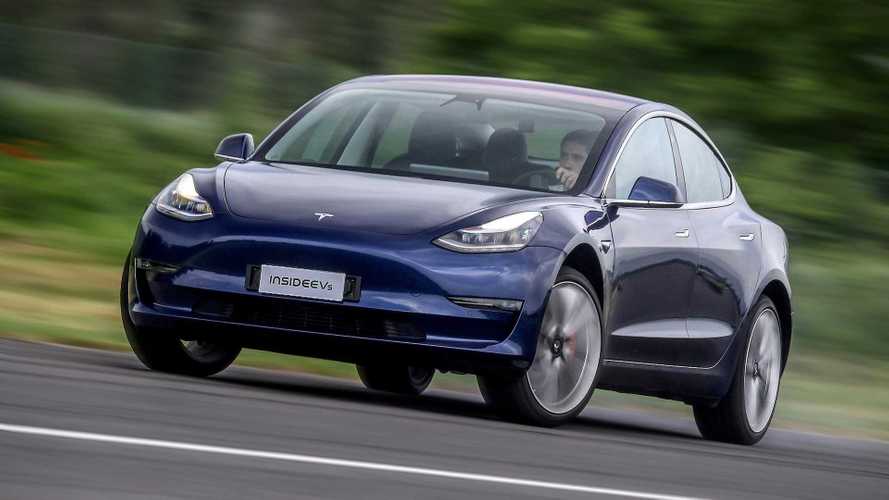 Tesla has figured out EV efficiency beyond any other and it's improving by 3% per year.

Check Out These Efficiency Related Articles:

Tesla's Top-Notch Efficiency Is A Product Of Its Design Culture

All EVs are more efficient than ICE cars. However, as companies bring larger and more compelling electric vehicles to market, efficiency becomes even more important. Most often, people just look at the overall range of an EV, but there's much more to the story.

When vehicles like the Audi e-tron and Jaguar I-Pace were first shared with the public, it seemed the cars would have plenty of range. In some cases, projections were over 300 miles for these entrants. However, both came to market and disappointed in terms of range. Interestingly, they both have huge batteries, so the issue boils down to subpar efficiency.

We're still waiting to know for sure how many miles the Porsche Taycan will travel on a charge. According to WLTP testing, the Taycan Turbo will offer 237-280 miles of range and the Turbo S 241-256 miles. A recent CARB certification puts the cars at whopping ~282 miles. However, let's remember that the I-Pace was supposed to offer 334 miles based on its CARB certification, but instead, it has an EPA-rate range of just 234 miles.

Ford just unveiled its Mustang Mach-E all-electric crossover, which will be a direct competitor with Tesla's upcoming Model Y. Like the Tesla crossover, it is supposed to offer up to 300 miles of range. Considering its large battery pack, this may make sense, though it already proves that the Ford is not going to be nearly as efficient as Tesla's vehicles.

As time goes on and more automakers bring electric cars to market, this efficiency issue could have a more severe impact. Batteries are expensive and in short supply. Not to mention they take up a lot of space and are heavy. For these reasons, it's problematic if an automaker has to use a significantly large battery pack to achieve a decemt EV range. Moreover, people simply won't buy overpriced EVs with minimal range.

With all of the said, we'll leave you with a look at Rooke's charts, which plot Tesla vehicle efficiency improvements, as well as other the efficiency of other EVs:

Source: The Spring via Electrek