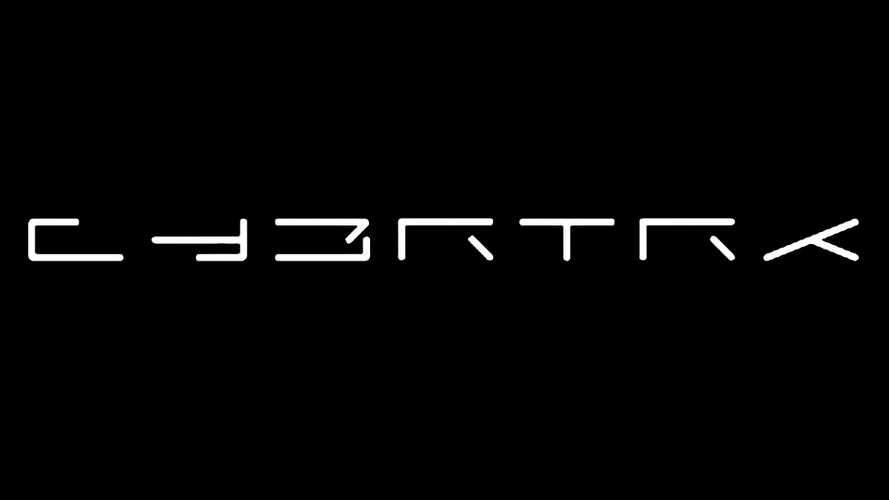 But which name will be applied to the actual truck still remains a bit of a mystery.

We've just uncovered a Tesla trademark filing for the upcoming Tesla pickup truck. Two names were registered: Cybertruck And CYBRTRK. Which will it be?

The reveal of the Tesla truck is set for November 21, which is now just a week away. Ahead of that grand debut, we stumbled upon some trademark filings in Tesla's name:

Musk has often referred to the upcoming Tesla truck as the Cybertruck and he's even used that exact wording when speaking of the truck, so we're leaning towards that as its official name, but perhaps CYBRTRK will be the badging applied to the truck. The trademark filing includes the image shown above, so we are led to believe it will be applied to the truck in some way.

Tesla would be breaking from its naming convention here, but that's expected since Tesla can't use Model T (T for truck) since it's tied to the Ford Model T. Therefore, as alluded to by Musk on numerous occasions, Cybertruck it is.

What do you think of this name for the upcoming Tesla pickup truck? It sure does fit in with Musk's "Whoa, what's that thing?" comment in connection to the styling and outward appearance of the Tesla truck.