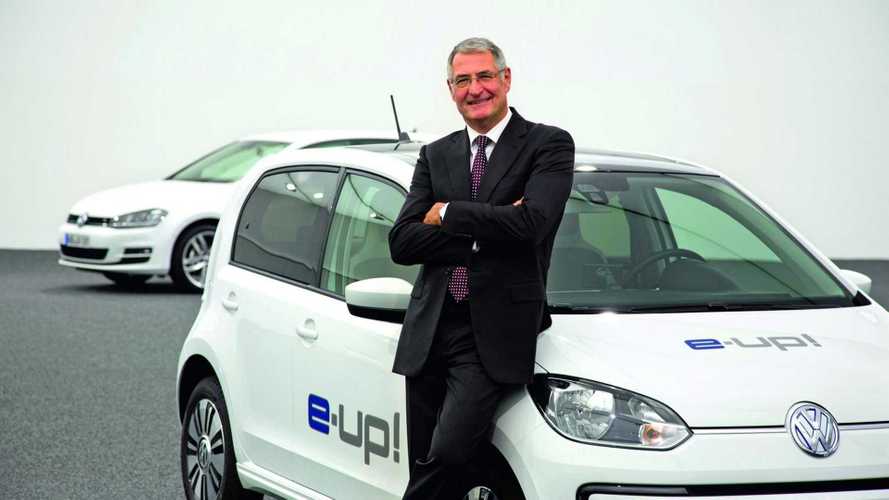 He would have said that in a meeting in July 2015 known as “Damage Table.”

Reputation is something tough to fix. Despite Volkswagen’s intentions to become an electric powerhouse, many readers still did not forget Dieselgate and accused the company of being “evil.” We are not sure how they will react to the latest development on the scandal, but it will sure make them discuss Volkswagen once again.

You may never have heard of Heinz-Jakob Neusser, but you’ll soon understand his role in this article. He was VW’s head of engine development until September 2015, when Dieselgate went public, and he lost his job. In his hearing at a German court, Neusser said Martin Winterkorn, the VW Group CEO at the time, told managers to “only partly disclose” information related to what the company had done to its diesel engines, according to Bloomberg. In other words, to deny any wrongdoing.

Some States Are Spending VW "Dieselgate" Money On More Diesel

Curiously, the hearing was not related to Dieselgate but rather to a wrongful dismissal lawsuit he has against Volkswagen. It was filed at a labor court in Braunschweig, and, last November 4, Neusser spilled the beans in front of the judge.

According to his defense, he only heard about the “software irregularities” one week before the July 25, 2015 meeting, currently known as the “Damage Table.” Neusser would have said they should fully disclose the cheating software and come clean, but his suggestion would not have been included in the report discussed at the meeting. Winterkorn would then have decided to omit the info, ordering his management to do so. According to the Bloomberg report, nobody argued about that.

Volkswagen’s attorney, Thomas Mueller-Bonanni, dismissed Neusser’s version as “hardly credible,” and said that he is just trying “to downplay his own significant responsibility for the diesel crisis.”

Bloomberg’s report also says Neusser was only fired in August 2018, but that seems unlikely. A March 23, 2017 article from Handelsblatt said he was on gardening leave since September 2015 due to Dieselgate. And that he wanted a €1.4 million bonus that was not paid.

At that time, Neusser had already lost his job and was suing VW at the same Braunschweig labor court. That is probably the same lawsuit in which he was now heard, something that shows German’s justice system is not exactly fast.

The EV world certainly needs more competition and options for the customers, but will Volkswagen manage to offer a credible one before completely making up for Dieselgate? We’ll only know that when ID.3 deliveries start in mid-2020. Perhaps even beyond that.