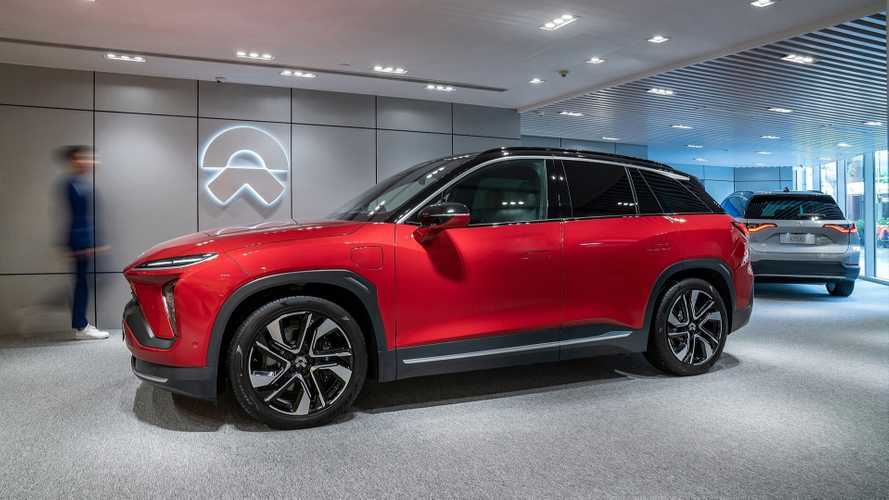 After a series of worrying news, NIO is showing positive progress in China as sales in October noticeably increased to the third-best result ever.

The ES6 (5-seat SUV) deliveries are at a record level, while the ES8 is rebuilding very slowly.

Now, if only NIO would be able to keep momentum in November and December (with sales results at least above 3,000), it would bring back the hope of limiting losses.

One of the factors behind increased demand might be a new 84 kWh battery pack option for both models (instead 70 kWh standard).

“Our solid sequential improvement in deliveries continued in October, mainly driven by the hard work and strong execution of our sales teams. We appreciate the support from our users and believe in the power of word of mouth as our vehicles and services continuously evolve and optimize. Meanwhile, we will continue rolling out NIO Spaces and expanding our sales network to support our future growth.”