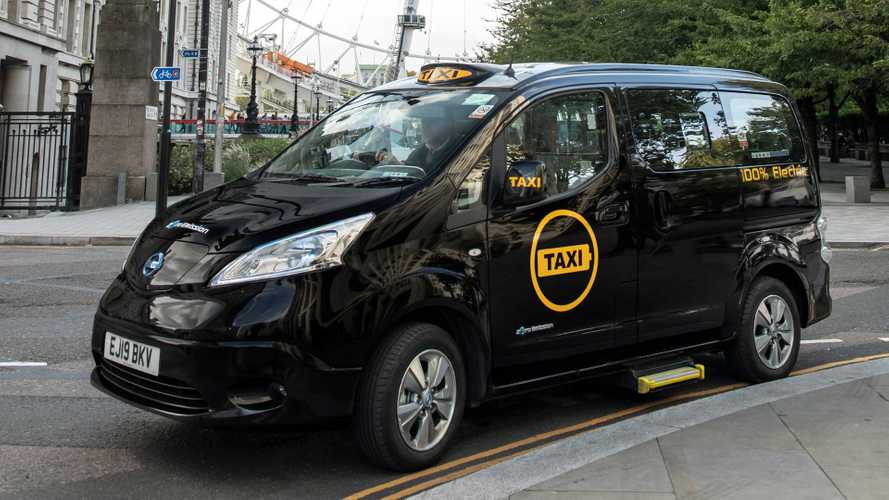 The Nissan-based taxi is London's first electric taxi since the Bersey Taxi in the late 1890s.

The vehicle, based on Nissan's e-NV200 Evalia MPV, is the first to be approved by Transport for London for use as a 'Hackney Carriage' and has been adapted to be fully wheelchair accessible while having the ability to carry five passengers. The conversion work was carried out at Dynamo's Coventry HQ.

The Dynamo Taxi costs £55,495, but is eligible for £7,500 in Government Plug-in Car Grant. That brings the price down to £47,995 for drivers, making it very competitive in the growing EV taxi market. The average London taxi driver covers between 90-120 miles each day, spending around £25 in fuel a day. However, by charging at home, it will cost just £3-£6 in electricity a day. Based on the Nissan e-NV200 Evalia MPV, the Dynamo Taxi also has a range of up to 187 miles from a single charge.

"London’s black cabs are known around the world, which is why I am pleased to launch the first all-electric London black cab by Dynamo," said London mayor Sadiq Kahn. "Working with cabbies to go electric is a key part of our plans to improve London’s air quality."

"The Dynamo Taxi will accelerate the retirement of polluting diesel taxis from city streets across the UK, improving air quality, helping to tackle the climate emergency and to create a green economy. I’ve been delighted by the number of cabbies who have applied for our £42 million fund to trade in their older, dirtier vehicles earlier – doing their bit to improve our filthy air."

"The Dynamo Taxi is the UK’s first Transport for London-approved fully electric taxi and is designed with both drivers and passengers in mind. With a low starting price, and a reliable vehicle architecture in the Nissan e-NV200, we are offering a truly unique solution to the tens of thousands of taxi drivers in London and cities across the UK."