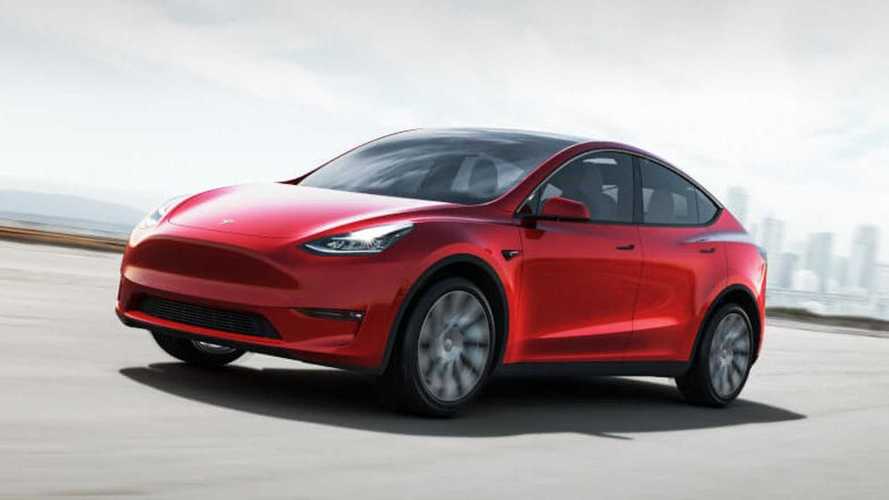 Not long ago, we shared a rumor/leak with you that pointed to the Tesla Model Y coming to market early. While the report has now been proven true to some degree, the details weren't precise. The rumor stated the Model Y could go into production as early as Q1 2020. This statement isn't false since it relies on the words "as early as," but now we have official word from Tesla.

As part of its Q3 2019 earnings report, Tesla officially stated yesterday that the Model Y will arrive ahead of schedule, specifying production to begin by summer 2020.

"Model Y ahead of schedule, production expected by summer 2020."

It's important to note that Tesla's previous estimations suggested the car would begin production by the fall of next year.

Tesla Model Y: It's Bigger, Which Means Better To Many People

Some may argue that bringing the Model Y to market too soon will likely result in reduced Model 3 sales. We are already seeing a similar situation to a great degree related to dropping Model S and Model X sales as a result of Model 3 availability.

However, the situation is a bit different here. The Model 3 has clearly cannibalized S and X sales (higher-margin vehicles are no longer selling as well due to the automaker offering a less expensive, lower-margin vehicle). Conversely, the Model Y is more expensive than the Model 3 and will result in stronger profits.

"Model Y equipment installation is underway in advance of the planned launch next year. We are moving faster than initially planned, using learnings and efficiencies gained from our Gigafactory Shanghai factory design.

Capex per unit of capacity is forecasted to be about 50% lower than our current Model 3 production system in the United States."

Interestingly, elaborating further on the aforementioned situation, Tesla CEO Elon Musk shared in the earnings call that the Model S and X "are really of minor importance to future." He explained that the Silicon Valley automaker only continues to produce the flagship vehicles for “sentimental reasons than anything else."

To top it off, Musk also said he believes the Model Y will sell better than S, 3, X combined:

“I’ve actually recently driven a Model Y release candidate and I think it’s going to be amazing and be very well received."