Tesla Model Y: It's Bigger, Which Means Better To Many People 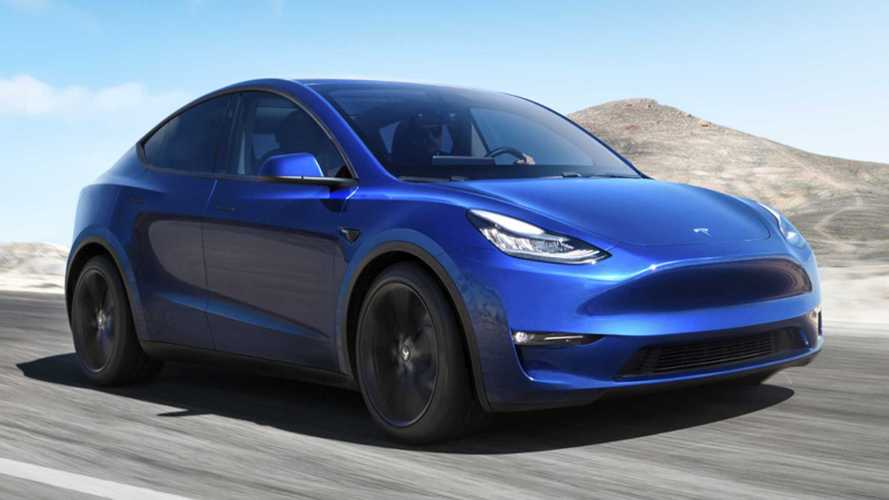 Will it be profitable?

Model Y, the affordable all-electric crossover from Tesla’s stable, is not expected to hit the roads until late 2020. But Tesla is already laying the groundwork for the model that will forever alter Tesla’s position in the automotive world.

Tesla unveiled Model Y in March this year with a price tag of $46,700 for the dual-motor all-wheel-drive version that has 280 miles (EPA est.) of range on a single charge. The crossover shares nearly 75% of its components with its sibling, Model 3, helping Tesla to save on production costs. According to CEO Elon Musk, Model Y’s “high component overlap with Model 3” makes it easier to ramp.

During 2019's second quarter earnings call, Elon Musk said, “At Fremont, preparations for Model Y production have already begun. Since Model Y has high component overlap with Model 3, it should be — we expect it to be — a lot easier to ramp. It's something on the order of three quarters of all the parts [that] are common between Model 3 and Model Y. And we expect the manufacturing costs for Model Y, despite additional content, to be approximately the same as Model 3.”

Tesla has carefully priced Model Y, slightly above Model 3. With more than two-thirds of the components shared between the two models, its higher average selling price of Tesla's new, small SUV will help improve margins for Tesla. To that end, it's likely Model Y could prove to be more profitable for Tesla than Model 3. And the edge isn't only about additional profit, Model Y should also enjoy several unique advantages over Model 3.

Unlike the sedan market, whose fortunes keep slipping year after year, the global SUV market continues to expand. In 2018, SUV volume grew by 6.8%, accounting for 36.4% of global market share. The global SUV boom shows no sign of abating anytime soon and Model Y should enjoy plenty of demand all over the globe.

2018 was one of the most difficult years for Tesla as the company struggled to ramp Model 3 production. Tesla learned its lesson the hard way. As a result, the company shored up its cash balance long before it started investing in manufacturing capacity. In May 2019, Tesla raised $2.7 billion by issuing a mix of new stock and convertible notes.

By the end of 2Q 2019, Tesla had $4.954 billion cash on hand, more than enough to see its way through a couple of bumpy quarters and take care of the high-capex requirement necessary for the initial production ramp.

Tesla has enough cash on hand to significantly ramp up Model Y production. This cuts down Tesla’s need to access the capital markets, which in turn will help avoid many of the unwanted distractions that plagued the Model 3 ramp. In addition, the company appears to be on track with Model Y vehicle testing, as captured via recent spy video footage (see below).

MODEL Y: WHAT TO EXPECT

Learning from the past, Model Y's future is starting to take shape — everything appears to be aligned for Tesla pre-launch.