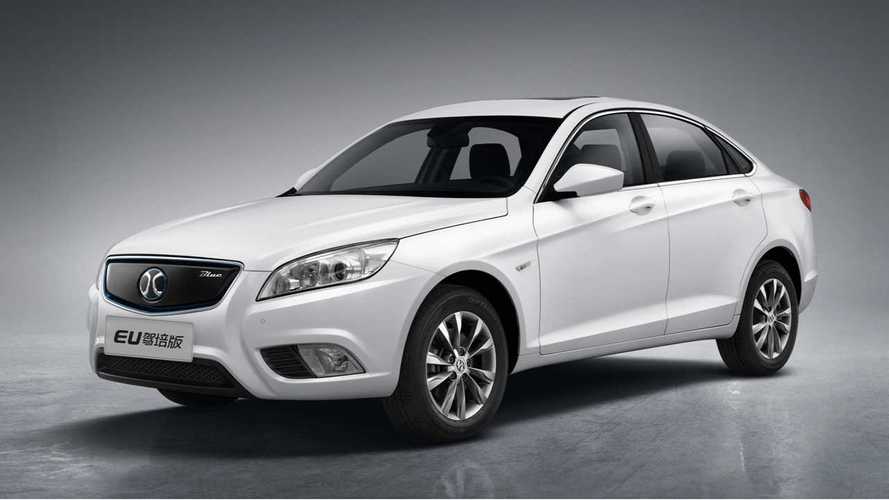 The market offer is stronger than ever, but without as generous incentives as before, sales are going through a period of decline.

Sales of plug-in electric cars in China were growing fast, even when the overall automotive market was shrinking. However, since summer, plug-ins are now falling even quicker than the overall market.

EV Sales Blog reports 76,676 sales in September (down 27% year-over-year) at 4% market share. Total passenger car sales decreased by 6%, which shows how bad the situation is.

The drop was caused by the changes in the policy, applied on June 26:

September brings a surprise Top 5 without a single model from BYD, but there is the Tesla Model 3 (estimated) and BMW 530Le plug-in hybrid. Moreover, the new GAC Aion S did well:

A noteworthy result is 2,236 sales of SOL E20X (a new brand and model launched by JAC Volkswagen - JV between Volkswagen and Jianghuai Automobile Group).

Here is the Top 30 for September (official numbers only, so no Tesla included):

Here, on the other hand, we can take a look at the Top 20 for the year: