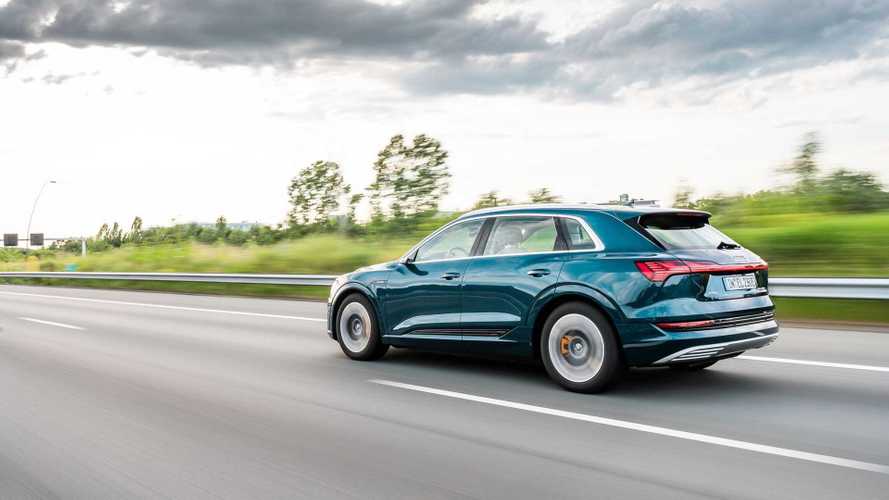 September was the 2nd best-ever month of non-Tesla all-electric car sales in the U.S.

As the majority of plug-in electric car sales in the U.S. are Tesla, to better understand what is happening on the market, we are taking a look at non-Tesla results separately.

Additionally, we are tracking the non-Tesla BEVs and non-Tesla plug-ins (BEVs/PHEVs).

All-electric car sales decreased last month because Tesla (81% of the volume) drag BEVs down. As it turns out, the non-Tesla BEVs were selling actually over 41% better than a year ago and reached the second-best ever result of 5,215 (confirmed or estimated by InsideEVs).

Those are not high numbers of course, but we are sure that a new record and better results are just around the corner. It's time to take-off.