With Tesla Smart Summon And Eventual Self-Driving Cars, Who's Liable? 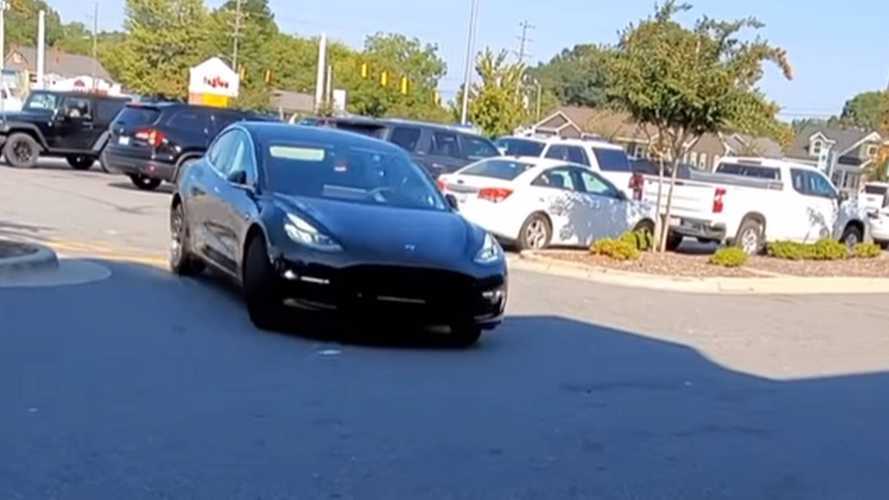 It's the question many people really want an answer to.

It will likely still be years before fully autonomous cars are on our roadways. Tesla's Full Self-Driving Technology is due for release any time, however, it seems pretty clear that it's still going to be awhile. As the time approaches, people wonder who will be responsible if these cars end up involved in an incident?

Are Tesla Features Like Smart Summon Proving To Be Too Over The Top?
⠀

In the meantime, Tesla just released its Smart Summon update, which allows its cars to drive themselves at low speeds. Basically, you can use the technology for purposes like getting your car into your driveway, into or out of your garage, or picking you up in a mall parking lot, etc.

According to Tesla CEO Elon Musk, as of about a week ago the automaker had recorded some 550,000 Smart Summon uses.

Yes, there have already been some incidents, and the NHTSA said it will get involved if it needs to (see article link above). However, with 550,000 engagements, a few incidents are expected. While the number of publicized issues seem minimal, we have no way of knowing for sure exactly how many problems there have been.

At any rate, with the NHTSA already looking into the incidents, Autoblog hoped to learn who will be responsible in such cases. According to a lawyer in Ann Arbor, Michigan, claims related to Smart Summon crashes will have to go through peoples' individual car insurance. However, a multitude of issues could result in a class-action lawsuit.

Currently, there really aren't any laws in place to help decide if the owner or the manufacturer are at fault when something negative happens as a result of "driverless" cars. Moreover, some people are surprised that Tesla's vehicles are even allowed to drive themselves without proper rules and regulations in place. However, other automakers have had self-parking technology available for some time.

At this point in time, technology like Tesla Smart Summon isn't considered a level of autonomy that is advanced enough to place blame on the automaker. Instead, owners who are using the app-based feature are still considered fully responsible for the cars' actions, which sakes sense as it seems to parallel the current situation with Tesla Autopilot.

“You are still responsible for your car and  must monitor it and its surroundings at all times and be within your line of sight because it may not detect all obstacles."

Another lawyer that spoke with Autoblog said that as self-driving cars become more commonplace, "liability will shift to manufacturers and their insurance."

With all of this being said, it seems there's still plenty of gray area here. We probably won't have a definitive answer to this question for years to come.

Follow the source link below for more details. Then, let us know your thoughts on the situation and the future of self-driving cars.