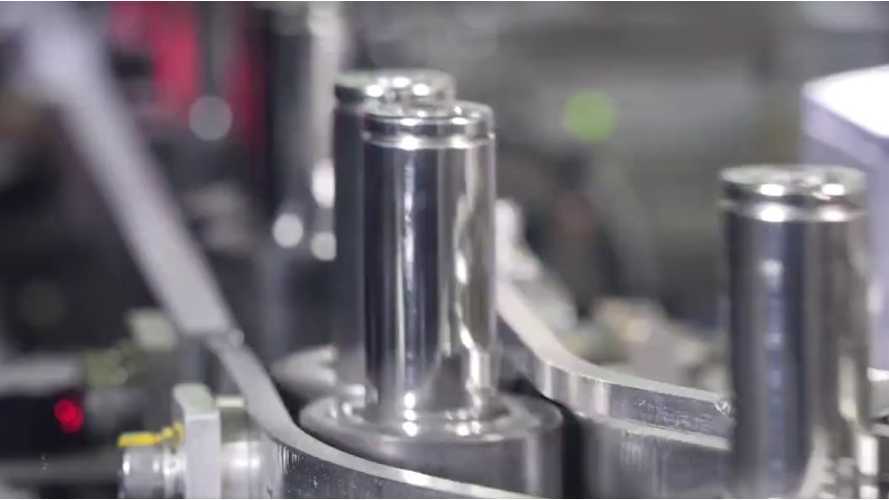 Today, we will take a look at the usage of cobalt and nickel in xEVs in H1 2019, using several of the latest Adamas Intelligence reports from September and October.

Both elements are key in lithium-ion cathode materials, although in recent years manufacturers are trying to limit or replace entirely the expensive cobalt with nickel-rich chemistries.

Demand for cobalt is increasing despite battery manufacturers would like to use it less:

Interesting thing is that currently, five battery cell manufacturers are responsible for more than 75% of cobalt use:

Because the average battery capacity increases and manufacturers are using higher-nickel cathode chemistries, also the average amount of nickel per xEV is increasing quickly - by 42% year-over-year, from 8.2 kg in 2018 H1 to 11.6 kg in 2019 H1.

Here is an interesting comparison for nickel deployment in xEV batteries by car manufacturers (top three were responsible for over 55%):

Among the 40+ biggest battery manufacturers for xEVs, five were responsible for more than 85% of nickel deployment.