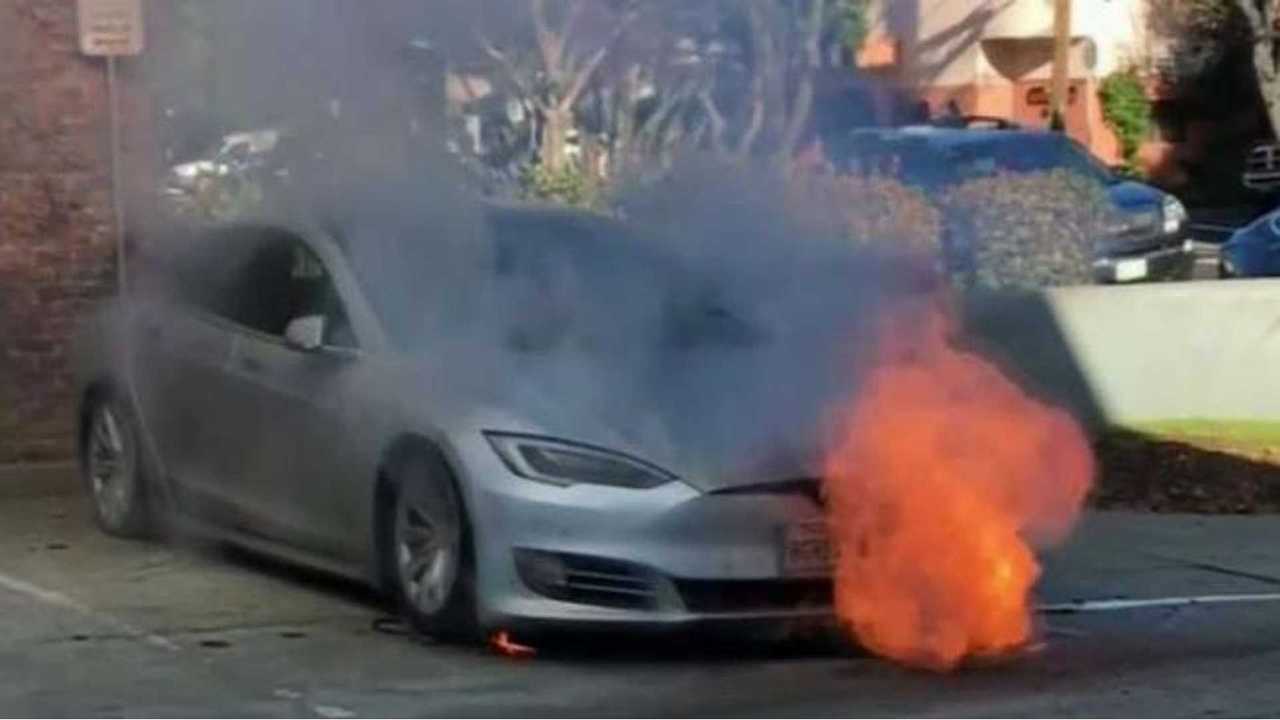 We have learned from FoxBusiness that NHTSA has received a request to investigate Tesla. Should it ever happen, the investigation will deal with something InsideEVs asked the company back on July 20.

The question was: Could a Shanghai fire episode in April be related to the software updates 2019.16.1 or 2019.16.2? Afterward, the company got sued by David Rassmussen, one of the affected owners. His attorney, Edward C. Chen, has requested the investigation.

Chen addresses the secretary Elaine Chao and deputy administrator James C. Owens in his filing. He also says he represents many Tesla owners besides Rasmussen. Here’s the main point in his request:

“The fact pattern for most, if not all, of the affected owners is the same and begin in or around late May 2019, where Tesla issued its 2019.16.1. and 2019.16.2 software updates. For most owners, it was shortly discovered after updating their cars that the cars had suffered from a sudden and significant decrease in the amount of rated miles available. On average, affected owners have reported losing anywhere between 25-30 miles, with 50 miles of range loss at the higher end of the spectrum.”

Chen also says “there is evidence to suggest that Tesla issued these updates in response to an increasing number of battery fires that have occurred worldwide.”

Tesla’s response was that the “updates were issued in order to promote the health and longevity of their batteries.” Anyway, the attorney says there is still “widespread confusion and uncertainty regarding the true purpose of the software updates in question and the safety of the affected vehicles.”

Mostly because Tesla has not confirmed – nor denied – if the Shanghai fire and the updates have any connection related. We are still waiting for that very answer from the company.

“It is believed that Tesla has throttled the performance and charging capabilities of these batteries in order to avoid potential battery fires from occurring,” says the petition. "And to skirt from having to replace said batteries under warranty."

“The latter is especially concerning where a large number of affected vehicles are older Model S vehicles and would not be covered then under Tesla’s warranties.”

After exposing these reasons, the attorney states the following:

“Here, Tesla is using over-the-air software updates to mask and cover-up a potentially widespread and dangerous issue with the batteries in their vehicles.”

That is a sound accusation, one that must have resonated in NHTSA immediately. The US safety regulator has issued this official reply to our request for comment:

“NHTSA has received a defect petition regarding the battery management software in certain Tesla Model S and Model X vehicles.  The agency will carefully review the petition and relevant data. The agency’s final decision will be posted in a closing resume on www.nhtsa.gov. It will also be published in the federal register. NHTSA encourages the public to contact the agency with safety concerns, including any related to these vehicles, online at NHTSA.gov or by calling 888-327-4236.”

We got in touch with Rasmussen. He said the lawsuit is slowly progressing. “Their General Counsel offered no compromise. They even rejected our offer to pay $5,000 for an upgrade to 100kWh packs. They have hired outside counsel to litigate this.”

Rasmussen said he wanted NHTSA involved “to get the issues exposed and resolved.”I am now more firmly of the opinion that this is a safety issue. That the battery capping was to prevent more fires. However,  Tesla has not followed the required protocol to report and respond to safety issues. NHTSA should be notified within five days of discovery of a safety issue. They have oversight over the issuance of recalls.”

Tesla’s current General Counsel is Jonathan Chang, who took over when Dane Butswinkas left the job after only two months.

His Managing Counsel, Ryan McArthy, recently said a 5-year-old Ukranian girl made “an unfortunate and regrettable decision” to stick her finger on what Tesla calls the “Ice Breaker.” Tesla has another lawsuit going due to this matter with the Model X.

Besides angry customers, attorneys, and courts, Tesla will now also have to deal with NHTSA.

It may be a good thing for the company. If NHTSA finds nothing wrong with the batteries, the lawsuits may lead nowhere. On the other hand, if it finds problems and fire risks with them, NHTSA will demand Tesla to perform a recall.

And why has Tesla not done so? Not only with the battery and updates issues, but also with the paint and rust problems affecting the Model 3? There is increasing fear that this is because the company could suffer significant financial hardship – something supporters and haters alike believe. If that is the case, the company may still challenge the recall in the appropriate Federal District Court. We’ll hear about that in a few weeks. And we’ll tell all about it.