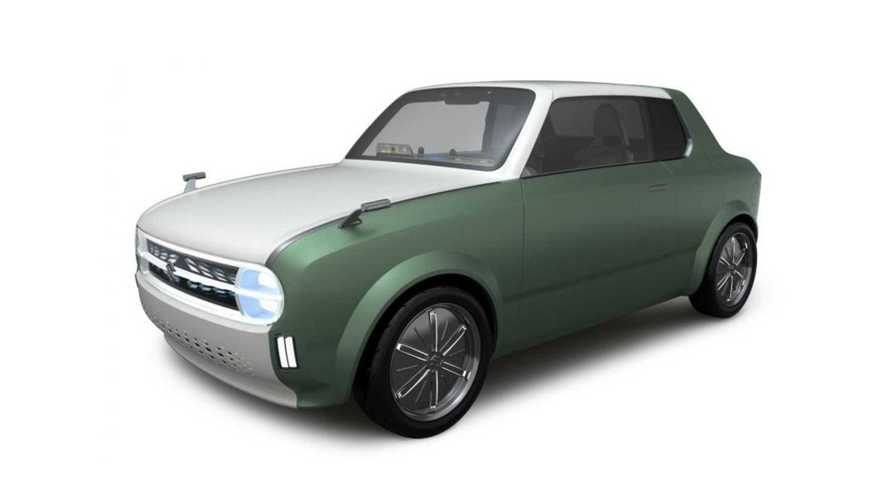 Suzuki explores plug-in hybrid drive. Combines digital future inside with a retro style on the outside.

Suzuki announced its lineup at the upcoming Tokyo Motor Show (from 24 October to 4 November), which will include a retro-styled plug-in hybrid WAKU SPO.

The Japanese manufacturer doesn't say much about this concept, described as "a personal compact PHEV".

The digital dashboard reminds us of the Honda e. There are even rearview cameras, although the image is presented on both sides of the speedometer.

WAKU SPO: a personal compact PHEV that everyone can share fun and excitement, anywhere, anytime

Does this mean that after announcing an alliance with Toyota, Suzuki is going to introduce some plug-in hybrids?