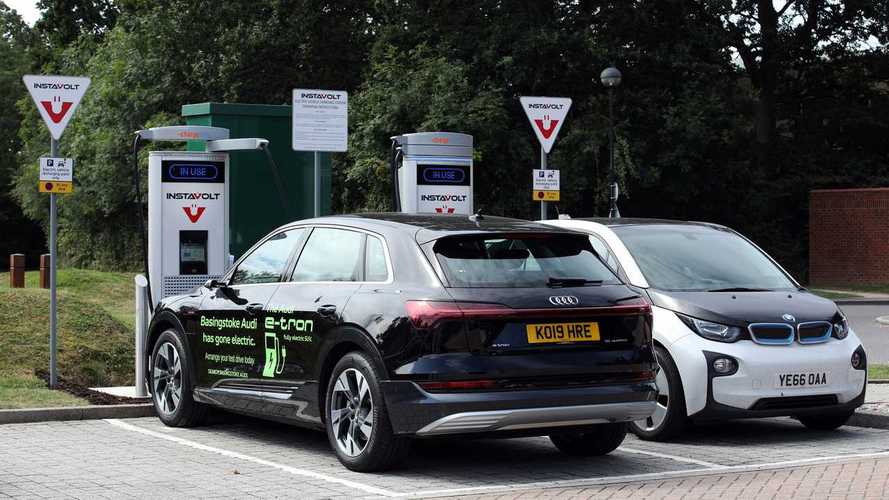 Almost two-thirds of us would consider going electric or hybrid to cut down on our carbon footprint.

Almost two-thirds of Brits would consider going hybrid or electric as we attempt to out-do each other’s eco-credentials, according to new research.

A study by South Korean car manufacturer Hyundai found that seven in 10 UK adults (70 percent) see man-made climate change and ocean pollution as the biggest threat to humanity. As a result, Hyundai says, those who used to compete to have the best gadgets or the best-kept lawn are now vying to be the most eco-conscious.

Mitsubishi Outlander PHEV Sells Well In UK Even Without Incentive

The car maker’s survey of 2,000 British adults found that almost a quarter (22 percent) say they “try to outdo” their peers in terms of recycling and reducing their carbon footprint. One in five said they had fallen out with a neighbor “because they thought they were harming the environment”, while 58 percent said they get annoyed when neighbors put recycling in with the general waste.

The research also revealed that 80 percent of UK adults take pleasure in recycling, while 70 percent have tried to be more energy-efficient over the past two years. The study even found that four in 10 Brits will actively inform friends and family if they have bought an eco-friendly product.

Perhaps unsurprisingly, then, 60 percent of those quizzed said they would consider switching to an electric or hybrid vehicle in a bid to reduce their carbon footprints. However, more than half (58 percent) of those said they were concerned about the cost of switching to electrified vehicles, while almost as many (54 percent) said they were worried there would not be enough charging points for the vehicle.

By the same token, other key concerns included charging time and worries about the range of electric vehicles. Both issues were cited by 46 percent of respondents considering switching to hybrid or full-electric power.

A spokesperson from Hyundai said: “The findings show how important the environment is to people living in the United Kingdom, with 70 percent of respondents regarding man-made climate change and pollution as the biggest issue facing humanity.

“Hyundai is committed to accelerating the transition to clean mobility and is investing heavily into alternative-fuel vehicles. We already have zero-emission models like the Kona Electric and the Nexo fuel cell which actually cleans the air as it’s driven, and by the middle of next year, nearly 80 percent of our line-up will be available as an electrified version. This will give motorists a wide range of choice and allow them to make the switch to a more environmentally-friendly car that will still suit their needs.”