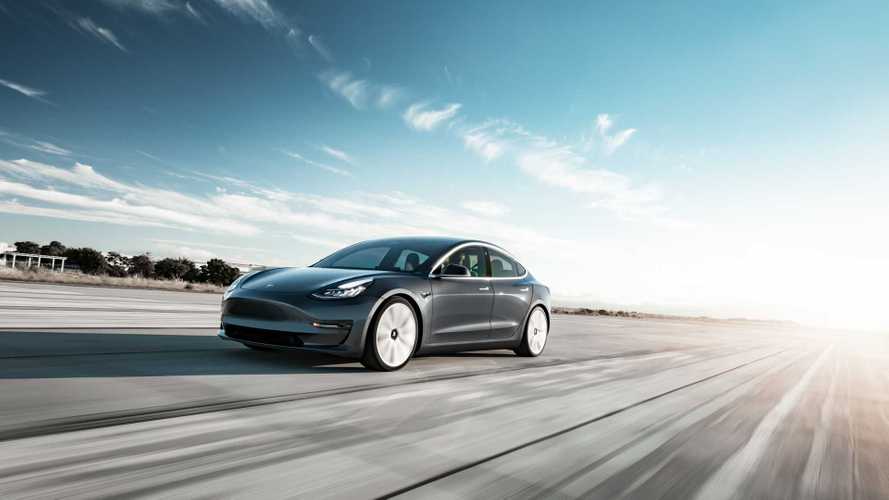 If the battery cell production started, the production of cars is probably just weeks from now.

According to The Elec's unofficial industry sources, LG Chem has begun series production of lithium-ion cells (at its Nanjing plant in China) for the Tesla Model 3 that will be produced at the Gigafactory 3.

The cells supplied by LG Chem are of course 21700 cylindrical type, while the chemistry is reportedly LG Chem's latest NCM 811 (with a low cobalt content of around 10%). Previously, LG Chem's NCM 811 were used only by bus manufacturers. In the future, there is also the possibility to switch to NCMA.

As Tesla intends to produce in Shanghai just the base version of the Model 3, the energy density of LG Chem should be more than enough to meet requirements.

LG Chem is in the process of expanding its battery facility in Nanjing, investing some $1 billion.

Close proximity to Shanghai (about 200 miles) makes it a perfect fit for Tesla, which however intends to use cells from various suppliers (including Panasonic and maybe also CATL).