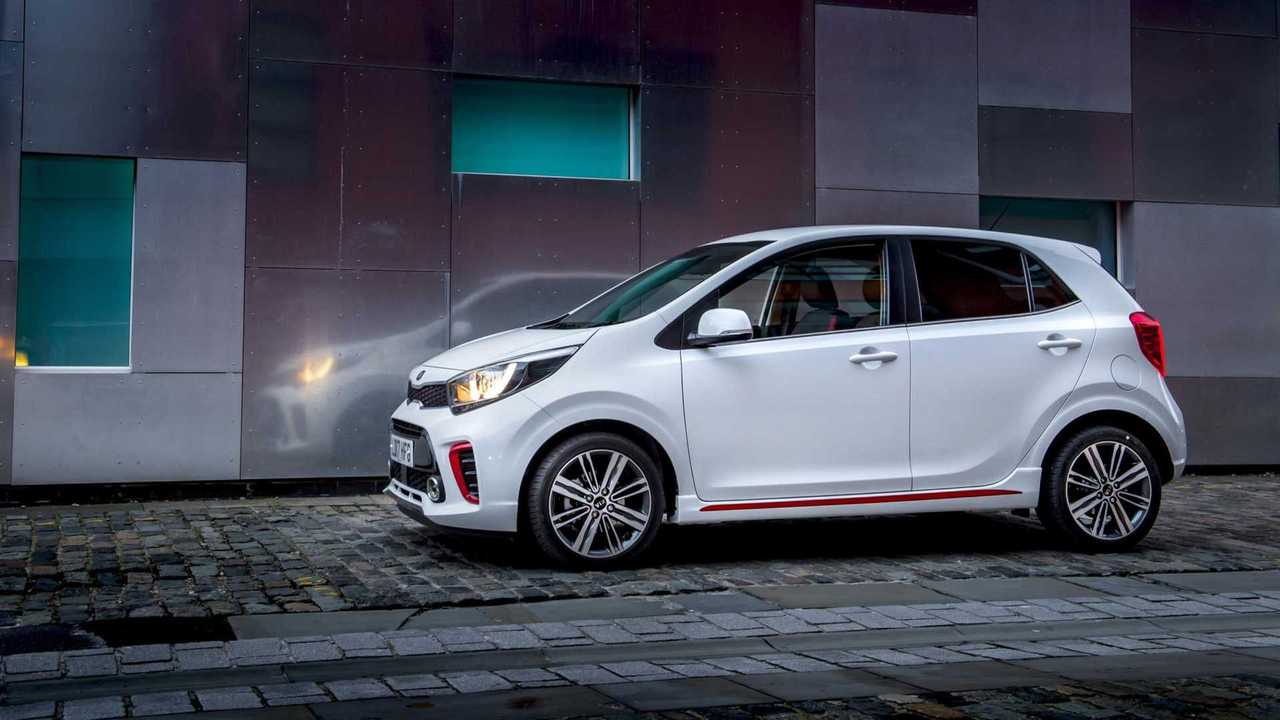 Kia will launch an electric Picanto when it figures out how to lower the price to an affordable level.

Kia is looking into the possibility of electrification of its Picanto model in Europe according to Emilio Herrera, Kia Motor Europe COO.

The South Korean manufacturer is aware of the upcoming necessity of an electric minicar, but recognizes also the challenges of lowering costs enough to make it affordable and profitable.

“There’s nothing confirmed yet, but we are really looking at it,”

In other words, electric Picanto is more of "when" than "if", especially thanks to gradually decreasing battery cost.

“But sooner or later, we will have to do it."

In Europe, small cars account for more than one-quarter of the passenger car market, however the segment is becoming very challenging. Recently, Ford decided to end Ka+ while Opel (part of PSA Group) is dropping Karl and Adam models.