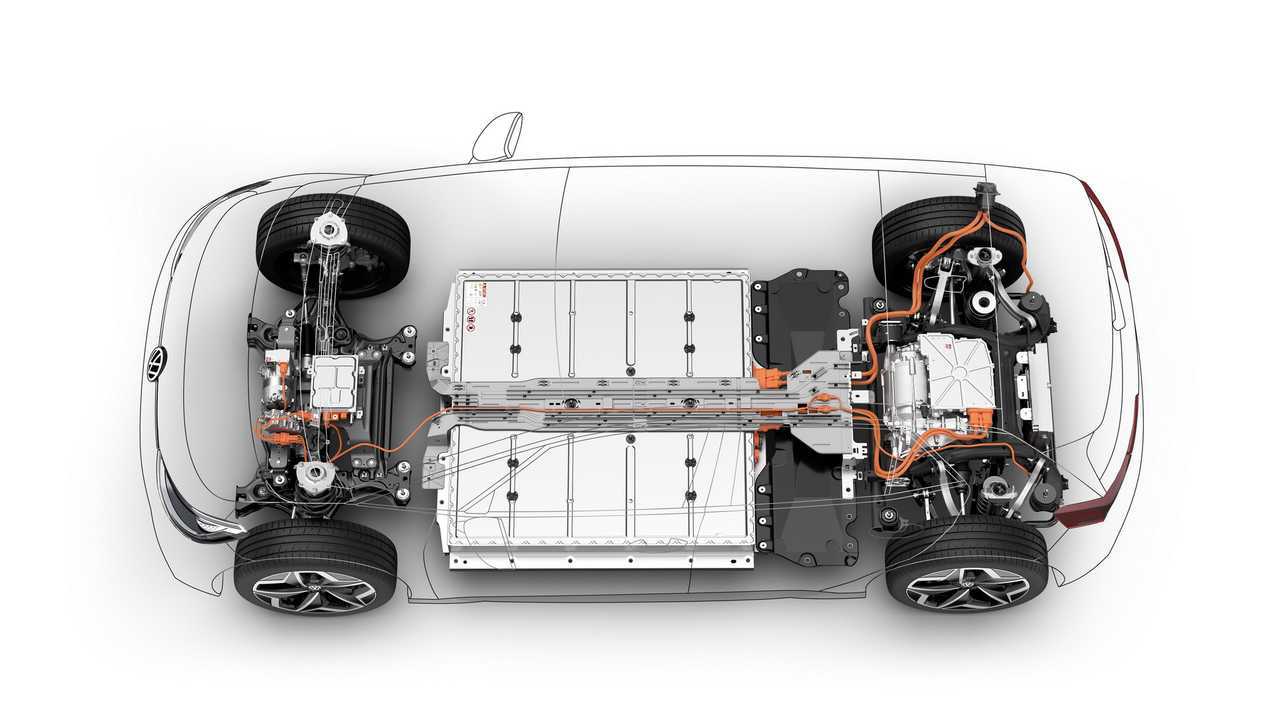 $100 per kWh of battery capacity was often considered as a point of price parity between ICE and affordable long-range EVs.

The mass electrification requires not only a huge scale of battery supply (up to 150 GWh annually by 2025 in the case of Volkswagen Group solely for European market), but also a diversified supplier portfolio and reasonable prices.

According to a recent article from The New York Times, undisclosed Volkswagen executives confirmed that the company is already paying less than $100 per kWh of battery capacity, although not only is the information is unofficial, but also it's unknown whether the amount is for cells or modules/packs. We guess cells, at least it's a safer assumption (otherwise cells would be far below $100/kWh)

"Executives at Volkswagen, which last year edged out Toyota as the world’s largest carmaker, have hinted that economies of scale have allowed them to push the cost of batteries in the ID.3 below $100 per kilowatt hour. That price is considered the point at which electric cars become more affordable than internal combustion models. Analysts had not expected costs to fall that far for several more years."

"Another executive, who declined to be identified because the company had not officially disclosed a figure, confirmed that Volkswagen was paying less than $100 per kilowatt hour for batteries."

VW ID.3 Electric Car Debuts With Range Of Up To 342 Miles

It might be also the case that the Volkswagen is not yet at $100 per kWh, but the volume deliveries of cells contracted for the next few years will be below $100 per kWh.

The Volkswagen ID.3 enters production in November 2019 using LG Chem cells, but it will be about a year until ramp-up will turn into really high volume.

The list of suppliers basically includes most of the battery manufacturers around the world. Additionally, Volkswagen is launching a joint venture with Northvolt to produce cells in Germany from 2023/2024 at 16 GWh annually.