Porsche Is Close To Securing Battery Supply Deal With CATL 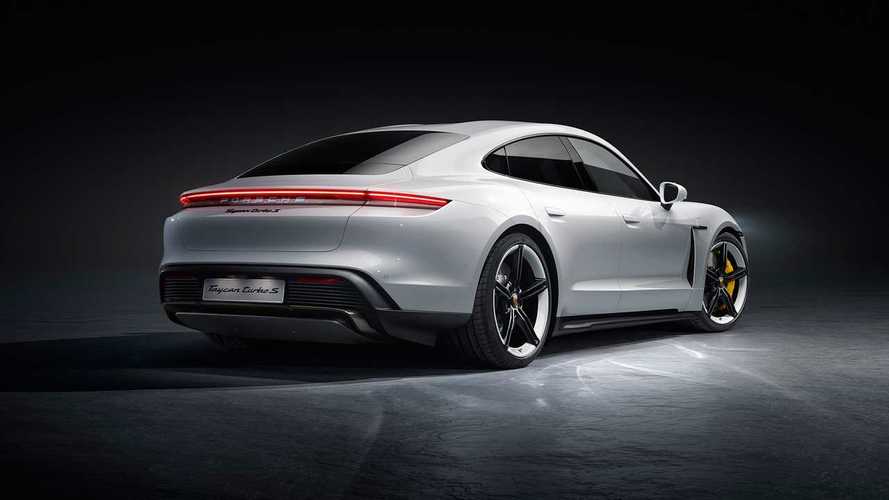 After BMW, Hyundai, Toyota and Volvo (to name just a few), Porsche might become a CATL customer.

Porsche and Chinese lithium-ion battery manufacturer CATL are “in good talks,” according to Michael Steiner, Porsche research and development chief, who admitted also that he meets with CATL management regularly.

It seems that the Porsche brand intends to diversify and expand its battery supplier list, since after the Taycan, electrification will become a primary path for the company.

The Taycan is equipped with cells produced by LG Chem.

MG Electric Car Batteries: How Are They Built? (Video)

CATL highly improved its market position over the past few years and soon with a new plant in Germany, might be the counterweight for Japanese and South Korean manufacturers in Europe.

"Adding a high-profile customer such as Porsche would be a boon for CATL as it seeks an edge over competitors LG Chem, Panasonic Corp. and BYD Co. CATL is building a plant in Germany to strengthen its presence in Europe -- the region where Porsche builds all its vehicles. The battery maker has already secured local premium brand BMW AG as a customer.

Bloomberg's article notes also that Porsche is looking to get a 10% purchase tax exemption in China next year (just like Tesla) and who knows - maybe the deal with CATL would convince the government to agree.