It was really only a matter of time. We're surprised the 500e made it as long as it did.

The FIAT 500e first graced our presence for the 2013 model year, as long as you lived in California. It came to market with appealing lease deals, like $999 down and $199 per month. In addition, lessees were given access to a gas-powered loaner for 12 days a year.

This would prove helpful to early EV adopters when dealing long road trips, since the 500e only offered 87 miles of electric range and charging infrastructure was at a minimum. 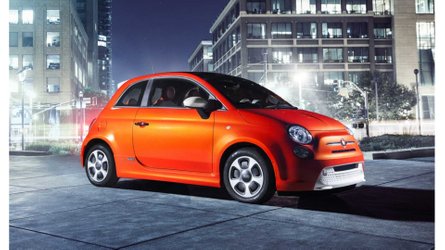 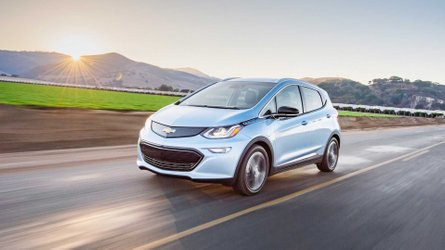 Smart Plug-In Buys: Bolt EV, And 500e Among The Best Offers In June

Late FCA CEO Sergio Marchionne made it clear that the automaker was selling the car at a loss. In fact, he announced publicly that people should not buy it. Regardless, over 2,000 copies were sold in 2013 in just six months, which put it in the seven-spot on InsideEVs' scorecard.

Thus far in 2019, after seven months of estimates, we report that just over 300 500e vehicles have been delivered in the U.S. Not surprisingly, FCA has officially announced it will discontinue all Fiat 500s in North America. Yes, not only the 500e, but all ICE 500 variants as well. If you still want one, there is apparently enough current 2019 inventory for dealers to sell through 2020.

Statement Regarding Discontinued Production of Fiat 500

September 1, 2019 , Auburn Hills, Mich. - FIAT will discontinue production of the current-generation Fiat 500 and 500e in North America. Current inventory of the 2019 Fiat 500 and 500e will last into 2020. In North America, FIAT will continue to offer the new Italian-designed, fun-to-drive Fiat 500X all-wheel-drive compact crossover, the Fiat 124 Spider roadster and the five-passenger Fiat 500L utility vehicle.