The new vehicle wants to joint practicality with sportiness in a powerful 225 kW EV package.

Each time a new international auto show opens its gates, without fail, our fellow journalists declare it was focused on EVs. The thing is, that every year it is more and more true, with brands that never spoke of electrification, or only sold one electric car, showing a new battery-powered model. And that the models are each time closer to being sold. Check the new Tavascan concept, from Supra. It will premiere at the 2019 Frankfurt Motor Show and it could easily meet the production lines with its MEB platform.

Volkswagen has big plans for that platform. It intends to reach volume production of 22 million EVs until 2029 and to present 70 models until 2028. Among them, probably this electric coupé SUV that intends to deliver a lot of performance. 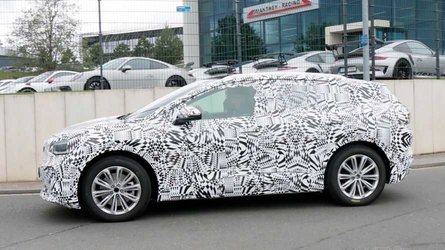 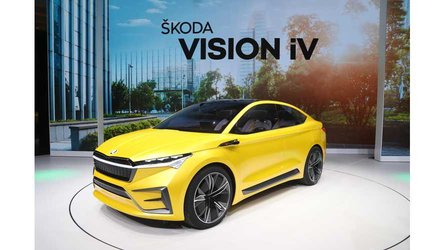 The vehicle has two electric motors, one for each axle. Cupra does not inform how powerful each of them is, but we can guess that from his cousins, the VW I.D. Crozz and the Skoda Vision iV, all with the same output. They have a front motor of 75 kW (101 hp) and a rear motor of 150 kW (201 hp).

The wheelbase is the same in the two concepts, at 2.77 m (109 in). We bet the Cupra Tavascan has very similar measures.

Tavascan is a city in Catalonia famous for its ski resort. We thought it had a famous mountain pass, such as the Stelvio, but it apparently doesn’t. If you are from the region, tell us what made Cupra choose for its electric coupé SUV. Just for the “stunning landscape and surrounding nature?” There must be more to it.

17 Photos
By: Gustavo Henrique Ruffo
++
++
Got a tip for us? Email: tips@insideevs.com