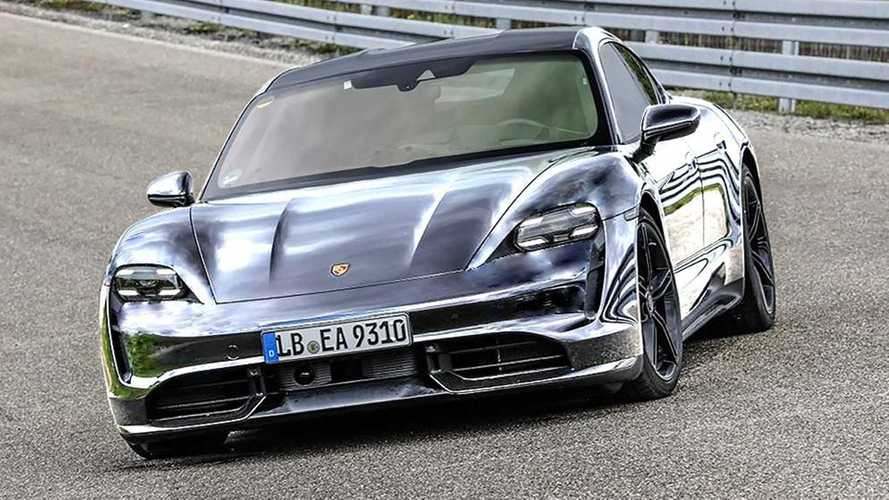 See the Taycan in hues we've never seen on it before.

Porsche has not been shy in regards to showing off its soon-to-be-fully-revealed Taycan. We've seen the car charging, out on the track and even driven by the likes of Motorweek.

However, we've yet to see the Taycan in flashy hues. Instead, we've really only seen a black Taycan, as well as some with camo applied. So, what does the Taycan look like is other hues?

Check out the all-new Porsche Taycan in all sorts of new and exciting colors ahead of its official debut just a few days away. InsideEVs will be attending the reveal event, so stay tuned for exclusive coverage.

Below are some recently released highlights from Porsche in regards to the Taycan.

The new Taycan: the first all-electric sports car from Porsche

A whole range of technical features guarantees an impressive race track performance of the Taycan: