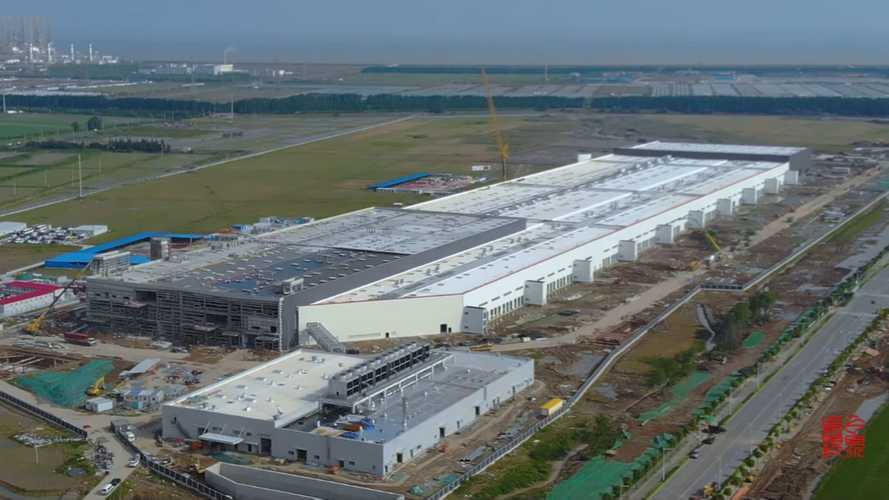 Typically, this exemption only applies to domestic automakers.

Tesla CEO Elon Musk just returned from a multi-day trip to China. According to Bloomberg, the CEO struck a deal that will make Tesla exempt from China's 10-percent automotive sales tax.

With continuing trade tensions between the U.S. and China, this is welcome news for the Silicon Valley automaker. This is especially true since Tesla is in the final stages of completing construction on a manufacturing facility in Shanghai (Gigafactory 3) and will begin delivering China-built Model 3 sedans, and eventually Model Y crossovers in the country.

At this time, Tesla imports all of the vehicles it sells in China.

Traditionally, China's domestic automakers are able to get such a tax exemption, but foreign automakers haven't been so lucky. Essentially, moving forward, all Tesla vehicles sold in China will qualify for the exemption. It's important to note that the country's ministry has verified this information on its website, though Tesla has yet to comment on the situation. Since the announcement, Tesla stock is up considerably.

“It clearly shows the state’s attitude in introducing a strong competitor. For those domestic EV makers, now if you don’t run fast enough, you’ll be beaten up.”

Interestingly, just a week ago, President Trump said all U.S. companies must move out of China, though he didn't mandate such demands.