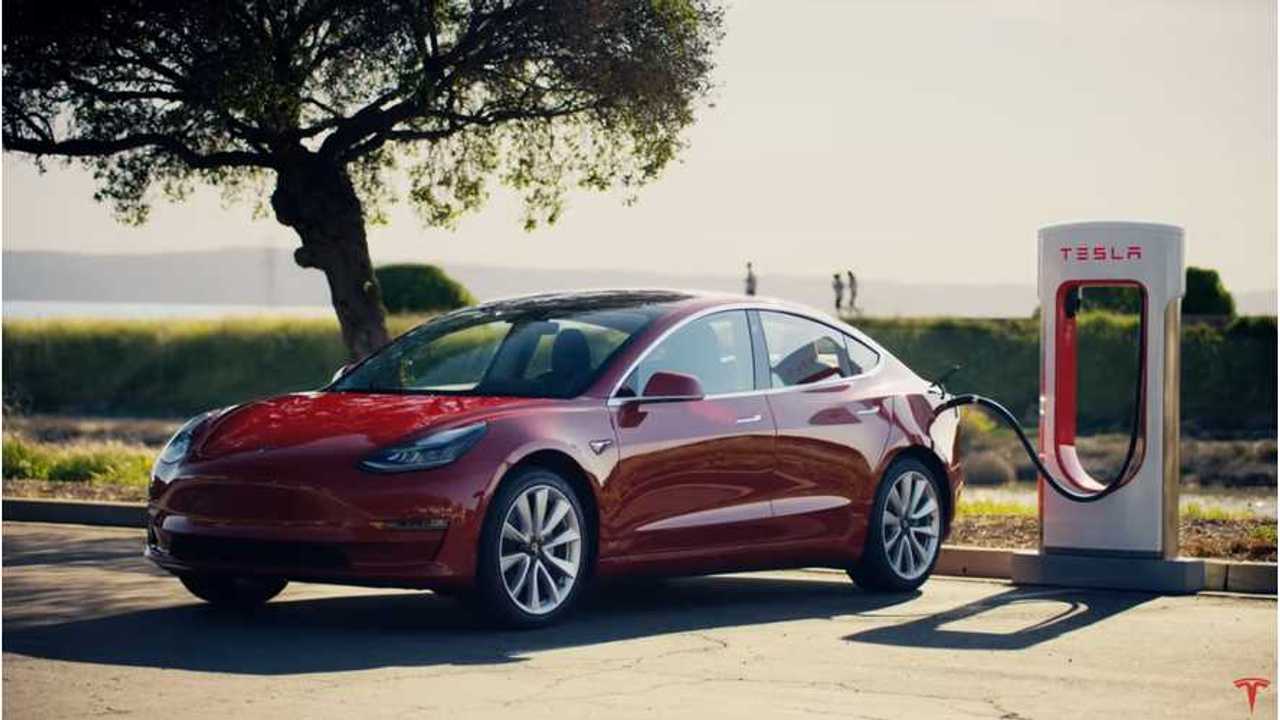 There's no stopping the upcoming boom.

The auto industry is still ruled by the internal combustion engine. Cars (and trucks) powered by gasoline and diesel continue to dominate. However, an automotive transition is underway according to a new special report, The Electric Car Comes of Age, in the September issue of Consumer Reports. Jon Linkov reports, "Electric vehicles are becoming more visible on American roads."

"Though EVs still make up a small percentage of the passenger vehicle market—about 1.3 percent of the new vehicles sold in 2018—there has been explosive growth in sales: In 2010, just 1,919 EVs were sold in the U.S. By 2018, sales hit 233,411, thanks in large part to the popularity of Tesla’s Model 3," according to Linkov.

“It’s becoming common that new EVs can travel at least 200 miles on a full charge,” says Gabe Shenhar, associate director of CR’s auto test program. And it turns out, "36 percent of prospective car buyers in the Consumer Reports 2019 Plug-In Electric Vehicles survey said they would consider getting a plug-in electric vehicle for their next new car."

Furthermore, "Research and analytics firm IHS Markit estimates that the share of EVs sold in the U.S. will grow to 7.6 percent of the market in 2025, driven by consumer interest, expanding charging infrastructure, and cities and countries that have enacted regulations that favor electrification."

Stephanie Brinley, IHS Markit principal automotive analyst, explains that nations all around the globe are pushing for lower vehicle emissions. “You can expect regulations will get harder, and they will get tougher,” she says.

And Scott Shepard, a senior analyst at automotive research and consulting firm Navigant, tends to agree. “Emission standards will continue to get stricter, with eventual bans on new internal-combustion-engine sales in some cities and countries,” he says.

So will the adoption of electric cars accelerate? Consumer Reports is upbeat about an "EV revolution" that's quickly approaching. CR's Linkov says, "Analysts expect the electric boom to continue and... EV market share to increase."