Build compelling EVs and people will buy them.

If there’s one thing the Big Auto can agree on, it’s that nobody wants to buy electric vehicles. In June, when BMW Director of Development Klaus Frölich said, “There are no customer requests for BEVs – none,” it made a splash in the press only because of the ironic fact that he said it at an event where the company announced plans to build 25 new plug-in models by 2025 (as reported by Forbes). Execs at major automakers express similar sentiments on a regular basis. 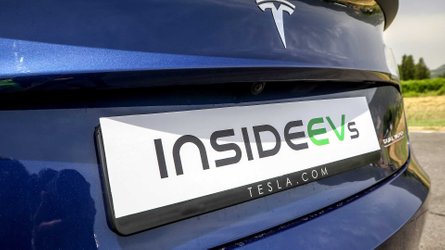 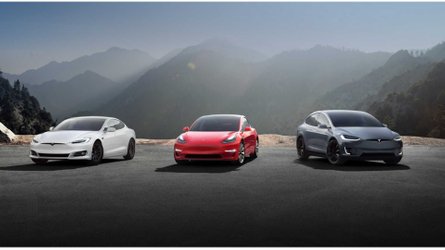 But is there a chance that the industry insiders could be wrong (as they were about seat belts, air bags and catalytic converters)? It’s safe to assume that there were no consumer requests for smartphones (or telephones or electric lights, or…) until manufacturers made them readily available in the marketplace and began to advertise them.

A recent survey, conducted by Consumer Reports (CR) and the Union of Concerned Scientists (UCS), found that 63 percent of prospective car buyers in the US have at least some interest in EVs. The survey respondents consisted of a nationally representative sample of 1,659 adults who are considering purchasing or leasing a new or used vehicle within the next two years.

Apparently, BMW and other automakers haven’t been talking to these folks, because 31 percent of them said they would consider an EV for their next purchase, 27 percent would consider one “at some point,” and 5 percent said they are definitely planning on buying or leasing one for their next vehicle. If a substantial number of this latter group follow through on their stated plans, it would be a huge step forward, as plug-in vehicle sales represented about 2 percent of US new car purchases in 2018.

Could it be that it’s not car buyers, but automakers and their dealers, that are showing a lack of interest? “Automakers and dealers have made little to no effort to market electric cars in the US, and yet this survey shows that Americans have widespread interest in them,” says Shannon Baker-Branstetter, Manager of Cars and Energy Policy for Consumer Reports. “Car buyers across the economic spectrum are interested in electric cars, but automakers and dealers are not providing consumers with enough information and selection to meet this demand.”

“As the electric vehicle market grows, more drivers see an electric vehicle as a realistic option,” said David Reichmuth, Senior Engineer for the Clean Vehicles Program at UCS. “The future is electric, and that will have real benefits for drivers, for the air we breathe, and for the climate. But we need to accelerate this change, so consumers need states, utilities and automakers to step up and help them make the switch.”

Other highlights from the survey: