No, they do not fail due to the growth of the solid electrolyte interphase (SEI)...

Lithium metal batteries are a big promise. They could have twice the energy density of today’s lithium-ion batteries. You know where that leads us: to EVs that weigh less and can go further. But they used to fail. Researchers from the Jacobs School of Engineering, at the University of California San Diego, believe they have found the reason.

People used to believe it was related to something called solid electrolyte interphase, or SEI for short. It presented growth between the anode and the electrolyte, causing the battery to fail after just a few cycles. In other words, after a few recharges. That is called a low Coulombic efficiency. 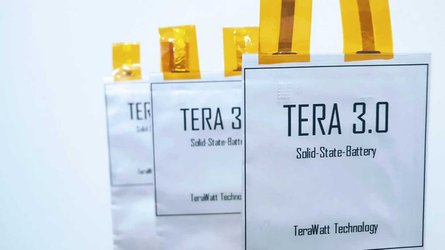 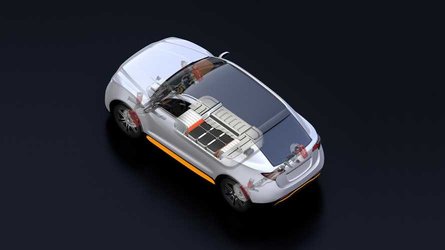 All attempts to control and stabilize the SEI have failed to increase it, a clear sign that the real problem was still hidden somewhere. What the researchers found out was that some lithium metal deposits break off of the anode when the battery is discharging.

These deposits of unreacted lithium then get trapped in the SEI, which reduces the quantity of active lithium and electrolyte. In short, the trapped lithium does not help the battery anymore, becoming an inactive element inside it. SEI was really connected to the problem, but it was not the main cause.

More than the find itself, the methods for getting there are also worth mentioning. The researchers managed to discover the unreacted lithium was to blame by making it react with water in a sealed flask. The reaction produces hydrogen, which is measured to determine the quantity of unreacted lithium.

“One of the problems battery researchers face is that testing conditions are very different across labs, so it’s hard to compare data. It’s like comparing apples to oranges. Our method can enable researchers to determine how much inactive lithium forms after electrochemical testing, regardless of what type of electrolyte or cell format they use,” said Y. Shirley Meng, a nanoengineering professor at UC San Diego.

With the findings, the goal now is to make lithium metal batteries available for the public as soon as possible by controlling “the depositing and stripping of lithium metal”. The methods to get there are many. It is just a matter of figuring out which works best.

“Control of the micro- and nanostructure is key. We hope our insights will stimulate new research directions to bring rechargeable lithium metal batteries to the next level,” said Meng.

Gallery: Lithium Metal Battery Failure May Be Close To Solving With Study Find

5 Photos
By: Gustavo Henrique Ruffo
++
++
Got a tip for us? Email: tips@insideevs.com