Tesla Sued By Walmart For Solar Panel-Related Fires & Other Issues 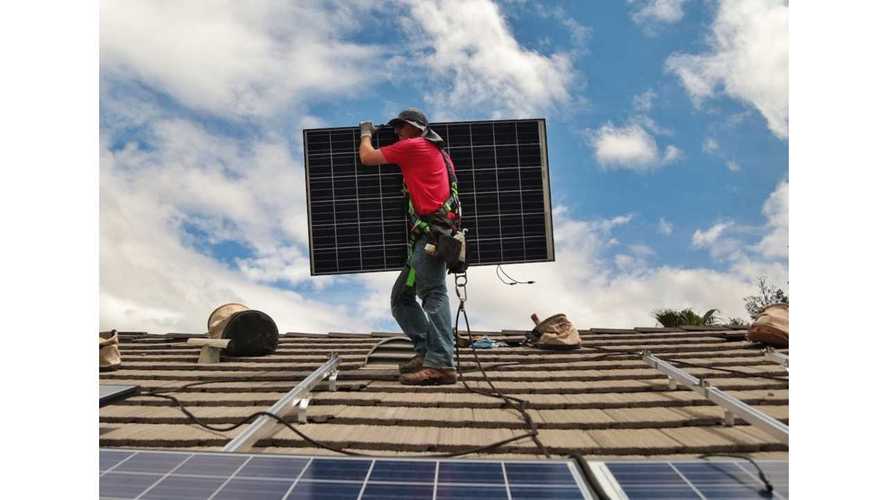 Likely means Walmart will cancel its Tesla Semi orders too.

Walmart has decided to file a lawsuit against Tesla for breach of contract after Tesla solar panels reportedly ignited at seven Walmart stores.

Some 240 Walmarts have Tesla solar installed, but the suit focuses on issues at seven locations.

Walmart's existing order of some 45 Tesla Semis will likely be canceled as a result of this suit and these issues.

The Walmart suit, filed in the state of New York, states:

“As of November 2018, no fewer than seven Walmart stores had experienced fires due to Tesla’s solar systems-including the four fires described above and three others that had occurred earlier.”

Improper installation was also cited in the suit, as well as visible flaws.