Longer Range BMW i3 Sells Well In Germany: No Need For REx

When the BMW i3 came out, sales of BEV and REx in Germany were more or less the same. Now, REx is gone, while BEV sales rock.

A lot has changed since the introduction of theBMW i3 in Germany in late 2013. The third wave of the i3 is selling better than ever, despite there being no REx version anymore.

Initially, the BMW electric flagship was available with a 21.6 kWh battery in two versions: with and without REx (range-extender gasoline generator). Sales of both were similar and, in general, rather low.

Then, around late 2016, the upgraded 33.2 kWh version proved that customers want more range. Sales of the BEV version doubled, while REx stabilized at the previous level. 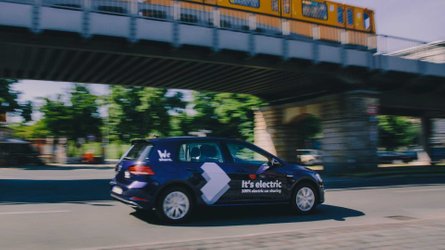 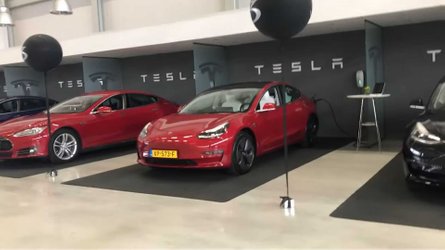 The biggest shift happened recently with the third, 42.2 kWh battery version, which has moved sales to several hundred per month with an all-time record of 967 in July 2019 (in fact, it was the fourth record set in seven months).

The REx, on the other hand, was withdrawn from Europe as there was no point to pay the cost of certification to the new WLTP test cycle in September 2018.

The example of BMW i3 shows us that a gradual increase of battery pack capacity and range directly translates into higher sales.

Three versions of the battery packs: