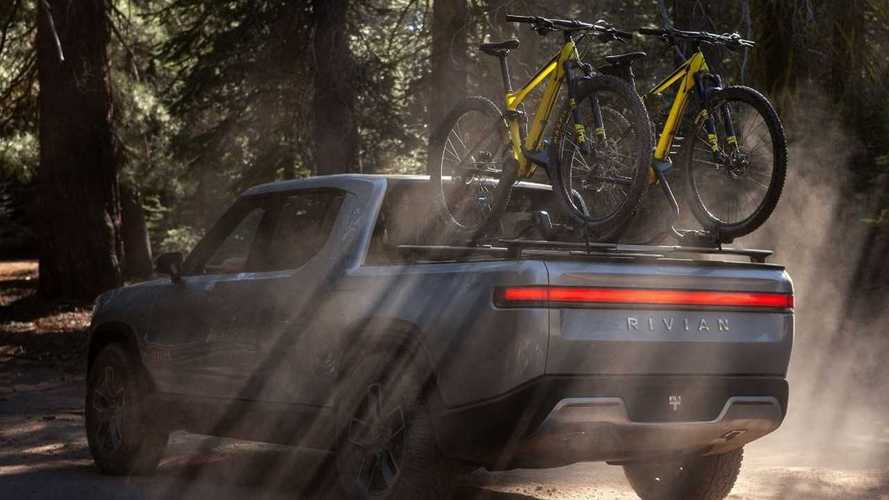 Perhaps only the Tesla truck is more highly anticipated than the Rivian R1T.

Rivian is in the final stages of testing its electric pickup truck before the start of full-scale production next year. Meanwhile, Tesla has yet to even show the concept version of its truck. Therefore, we feel confident in saying Rivian will beat Tesla to market with a pickup truck.

Of late, Rivian has been a bit quiet in regards to releasing new information or even images of it R1T and/or its R1S electric SUV. However, we finally get a new look at the electric pickup truck via a Rivian tweet. The R1T will be a highly versatile on and off-roader. It can be equipped with a pull-out kitchen and other accessories designed specifically for its storage tunnel.

Rivian debuted its electric truck at the LA Auto Show back in November 2018. The automaker says sales of the electric pickup will begin late next year.

While the R1T's massive amount of versatile storage space impressed us thoroughly, the truck's performance, capability, and range should work to make it a true winner. It can sprint from zero to 60 mph in 3 seconds or to 100 in 7 seconds. The R1T can also tow a whopping 11,000 pounds.

Have you pre-ordered a Rivian? If so, tell us why in comments.