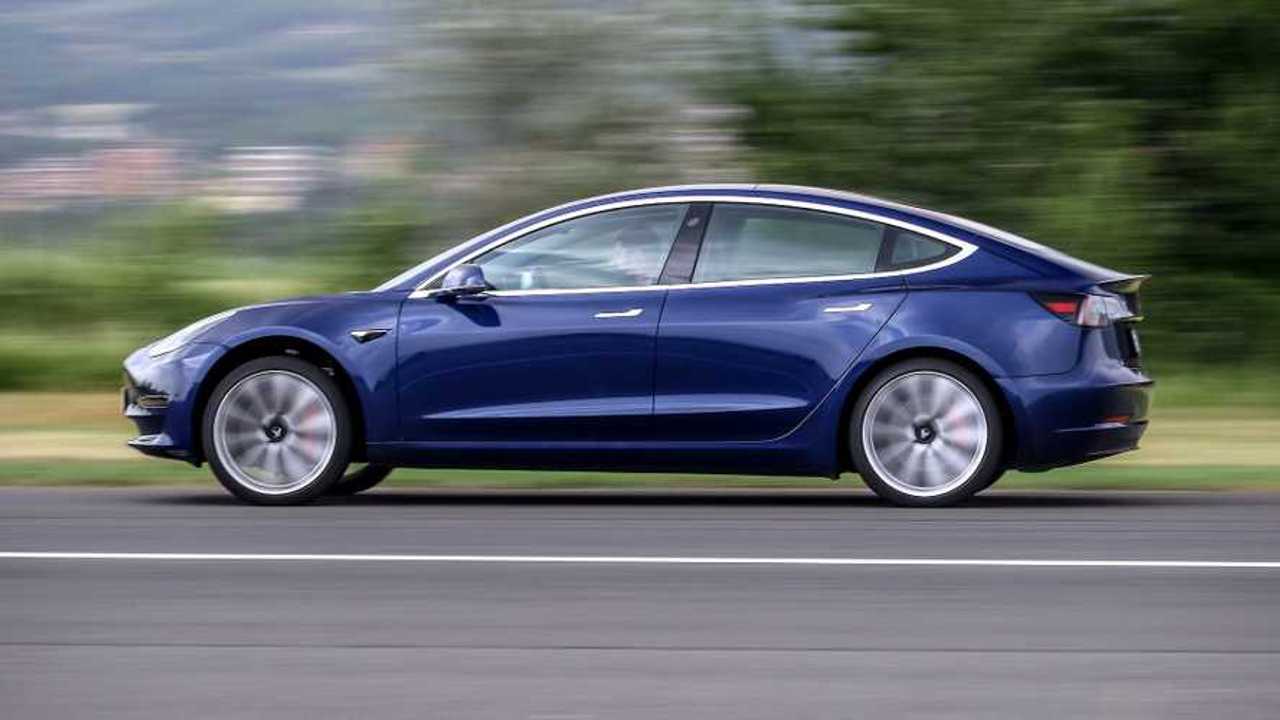 Tesla accounts for well over half of all EVs sold in the U.S. in July, but it's not enough.

Based on automakers' sales reports and our estimates, we report a total of 27,470 plug-in electric vehicles were sold in the U.S. in July, compared to last year's 29,598 and last month's 37,818. We hoped the time would never come that we would have to report a year-over-year U.S. EV sales decrease, but it has arrived.

As usual, Tesla has accounted for much of the overall U.S. EV sales numbers for several months now. Meanwhile, some other EVs are seeing sales growth, while others are lackluster. In the first quarter of 2019, Tesla focused its efforts on global deliveries, though the second quarter proved otherwise. Now, despite people's expectations, Tesla produced and delivered an impressive number of vehicles to begin Q3.

Honda made notable strides in 2018 with its Clarity Plug-In Hybrid. It outsold its number one rival — the Toyota Prius Prime — in October and December. Moving into 2019, January and February brought two more wins for the Clarity PHEV. However, in March, April, May, and June, Prime sales topped Clarity sales based on our estimates. Now, in July, Prime sales have jumped up even further.

Sadly, Toyota has stopped reporting Prius model splits, so we only have an estimate of Prime plug-ins delivered. According to our research, Toyota sold a whopping 2,950 Primes in the U.S. in July, which makes it the plug-in's best month ever. Honda sold an automaker-reported 852 total Clarity vehicles last month. We estimate that about 800 were of the PHEV variety.

Due to some changes in the sources we use, we don't have enough information to provide an accurate Chevrolet Bolt EV delivery estimate. So, until the end of the quarter, our Chevrolet estimates will be somewhat "loose." At this point in time, we're looking at about 985 Bolt EVs sold in July.

Other chart-toppers for July include the Nissan LEAF with 938 copies sold, as well as the Ford Fusion Energi at an estimated 720 sales, and the Audi e-tron at 678.

With all of that being said, we're sad to report that July 2019 goes into the history books, and not in a positive way. It's the first month since mid-2015 that U.S. EV sales have seen a year-over-year drop. Apparently, any month that Tesla doesn't see a massive increase, there is the potential for an overall drop since other automakers are just not showing significant EV sales improvements.

We'll close out the month with the usual final data points and another look at our completed sales chart. Then, we'll look forward to progress next month.

Other Statistical Points of Interest from July 2019