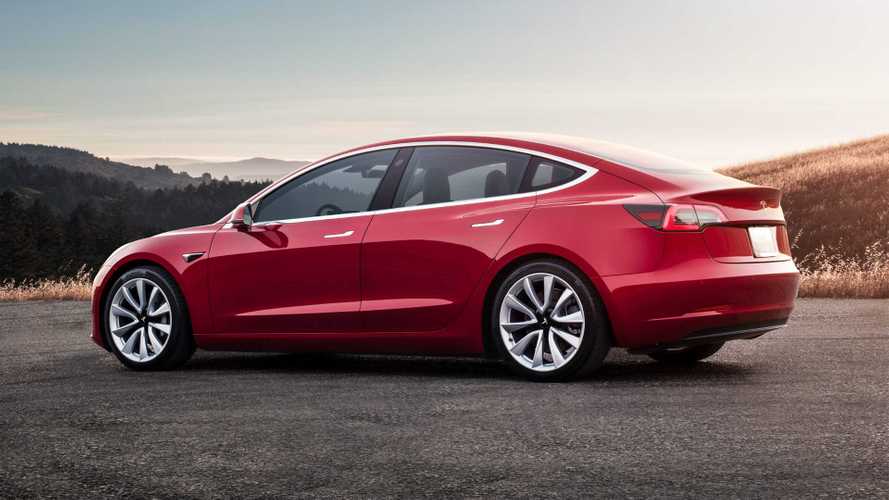 Each month InsideEVs tracks all the plug-in EV sales/deliveries for the United States by automaker. The last five consecutive months are now the top five best-selling months of all time. We have no doubt December will make the list, but where will it fit in? Is there a chance it could shoot to the top, or will it fail to surpass September and November numbers?

If history repeats itself (and we believe it will), December will be the strongest month of the year. However, there are many variables involved. Tesla Model 3 deliveries have remained somewhat flat over the last few months. In addition, Chevrolet Bolt and Volt deliveries were way up in November, but that may not be the case for December.

As of the end of November 2018, an estimated 311,177 plug-in electric vehicles had been sold in the U.S. this year. That only leaves about 39,000 deliveries to push the number to the 350K-mark. Clearly, 350K will be easily achieved, but how much will 2018 sales exceed that threshold.

In December 2017, an estimated 26,107 plug-ins were sold in the United States. In August, September, October, and November 2018, we saw well over 100-percent gains from last year's numbers. Will December be another repeat of this trend? Will we see deliveries pass 52,000?

Our early estimates showed that Tesla delivered significantly more Model S and X vehicles in the U.S. in December than it did in November, and Model 3 sales are record-setting. We put Tesla's total monthly sales in the U.S. at about 33,000, despite not having any Model 3 data for Canada at that point. As it turns out, Tesla delivered 32,600 vehicles in the U.S. in December based on its quarterly report and our estimates. All other models -- at least as a whole -- should see a respectable gain over the previous month. Based on our research, we're looking at about 48,000 electric cars sold in the U.S. for December 2018.

According to our estimates and Tesla's quarterly report, the automaker sold a fantastic 3,250 Model S sedans and 4,100 Model X crossovers in the U.S. in December. For the quarter as a whole, Tesla delivered 27,550 Model S and X vehicles globally. Our research and estimates show that 15,875 of these went to U.S. customers, which makes sense due to it being Q4, along with the tax credit reduction.

Tesla's report also substantiates our Tesla Model 3 delivery estimates. According to our estimates, Tesla delivered 25,250 Model 3 sedans in the U.S. in December. Tesla reported sales of 63,150 Model 3 vehicles in Q4 2018. Our data shows 61,650 delivered. Due to some vehicles going to Canada (approximately 1,500), we're happy with the success of our research.

Since GM has decided to discontinue monthly sales reporting, we provide you with estimates each month and then reconcile (if needed) at the end of each quarter. We're happy to report that our research has proven successful and our monthly numbers have been pretty solid. However, this month, the official quarterly numbers became available, and we had to make some adjustments.

Nissan LEAF sales grew in August and escalated even further in September. However, October and November brought a downturn.

The Toyota Prius Prime has made positive strides in the last few months, following a significant drop in sales in June and July.

According to Toyota, Prius Prime deliveries in December reached an impressive 2,759.

The Honda Clarity Plug-in Hybrid hit a high point in September, as it crossed the 2,000-mark for the first time. October continued that momentum, as our estimates pegged Clarity Plug-In Hybrid sales a 1,935. The surge continued into November, with an estimated 1,857 sold.

We're happy to report that Honda sold a total of 2,857 Clarity vehicles in the U.S. in December. Our research indicates that 2,770 of these sales were plug-in hybrids. This is the car's best showing of all-time by leaps and bounds!

Questions entering December (with answers in italics as they come in):

Also of note this December:

To view our Individual Plug-In Model Sales Recap For Major Models, click here. It contains an individual run-down of each vehicle’s monthly result and some analysis behind the numbers.