Have you ever heard about Alex Jaeger? Well, you should.

You have already seen many renderings of the future Tesla pickup truck, but none like this one. Not because it is something official – what we would love to have and to show you – but because of the author. Have you ever heard of Alex Jaeger? Well, you should!

The man is simply a senior visual effects art director and concept designer for Industrial Light and Magic. In other words, he has created designs for movies such as Star Wars II, MIB and a long list you can check for yourself on IMDB. And he is also a fan of cars. Tesla vehicles in special.

In his personal blog, Voltzwagen, he told his followers his Tesla Model 3 was christened as Future. A good-spirited way to say the future had arrived when he managed to get his car a little more than a year ago. 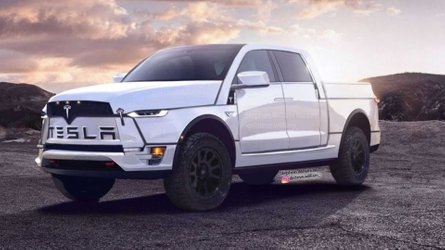 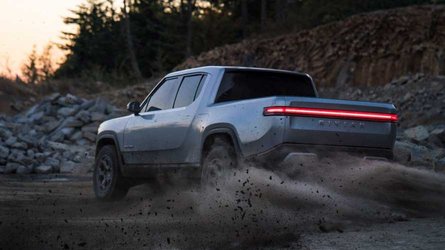 With due presentations made, it is time to check what Jaeger thinks the future Tesla pickup truck should be. And it fits the descriptions of something we would have seen in Blade Runner, as well as the second official rendering.

In his creations, Jaeger even was kind enough to compare the future Tesla vehicle side by side with an F-150. Even if an older model of the Ford competitor. And it looks massive, much taller than the F-150 is.

Do not dream of the huge glass roof, since Jaeger has just drawn it to show what he thinks the interior of the electric pickup truck will look like. The front passengers would sit very close to the front axle. And the lights we see on the official rendering would be placed on the base of the windscreen.

Would this be close to the future vehicle (no pun intended with Jaeger’s Model 3...)? Would you want to buy a pickup like this? If you want something that got out of a movie, there is no one better to ask for it than for a movie art director, that’s for sure.