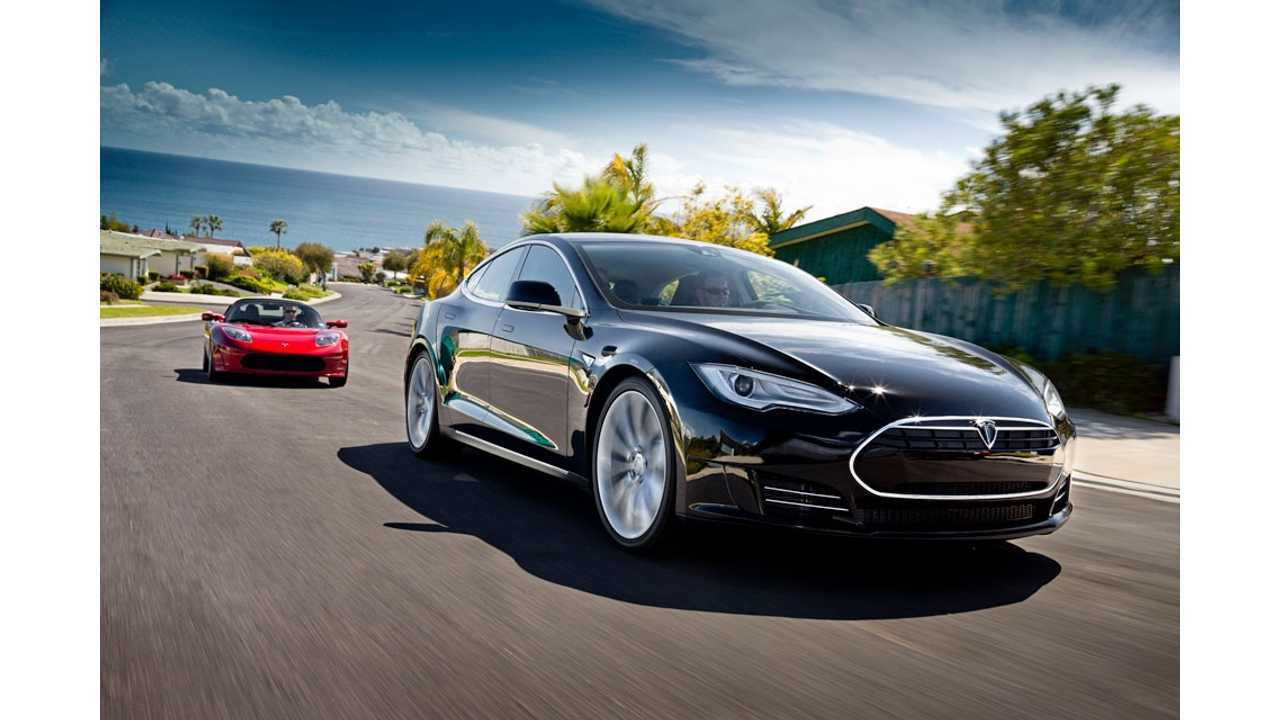 In video! And we still have Master Plan 2 in the works.

Confess it: you watch the movies you love more than once. More than twice. You watch them whenever they are on TV or you even search for them every once in a while. Knowing the end does not make them any less entertaining. Check this video made by Twitter user Viv (@flcnhvy). It shows Tesla’s First Master Plan from start to end.

We're already at the Master Plan Part Deux, but it is nice to follow the steps that led Tesla and us all here. We can say that Tesla was born mostly from its First Master Plan, published back in 2006. And it stated as follows:

Elon Musk asked his readers at the time, jokingly, not to tell anyone. But that was not necessary. Mostly because mainstream automakers did not take the idea seriously, which allowed Tesla to pursue its idea with very little interference.

Would things have gone the same way if these manufacturers saw Tesla as the threat it currently is? Would they have allowed it to have the lead it has on markets in which its models are readily available?

We probably know the answers to all these questions. One of them is Volkswagen investing billions of dollars in its ID family. And it comes while the second part of Tesla’s Master Plan still develops. Just to recap it, it stated this:

Tesla took 7 years to fulfill the first part of its Master Plan. The second part was first announced back in 2016. We would love to see the range expand, especially with a Tesla "Bus". Viv is probably already preparing to make a new video in 2021, if the story repeats itself.

Musk already speaks of Tesla vehicles becoming "appreciating assets" when he achieves the third step, which is closely connected to the fourth one. Perhaps you'll need to anticipate the second video, Viv. Get ready for it!

Gallery: Revisiting "The Secret Tesla Motors Master Plan (just between you and me)"