Hyundai Is A Step Closer To Producing EVs In Indonesia 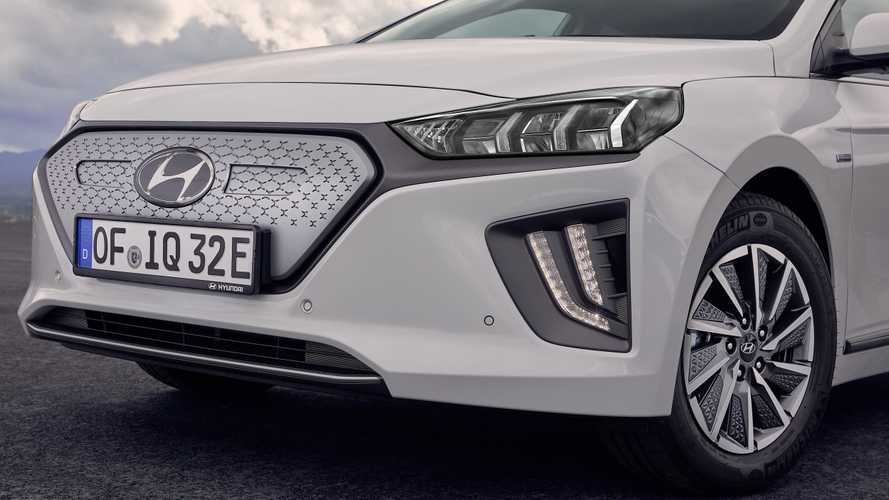 Hyundai reportedly is ready to go electric in Indonesia with a new EV factory in Karawang, west of Java.

Indonesia recently more often appears on the automotive news front as it seems that the electric vehicle business will finally materialize in the country.

Media reports that Hyundai will launch EV production in Indonesia with government support. There is no official statement yet, but we know that the South Korean manufacturer was interested in the project since at least 2018.

"Many local media outlets in Indonesia are reporting that Hyundai Motor will establish an electric vehicle (EV) factory in Indonesia."

Hyundai representatives recently met with Indonesia's President. The deal is expected to be signed in November.

Electric Vehicle Production In Indonesia To Start By 2022

Tesla Wants to Produce 1 TWh Of Battery Cells Per Year

The new EV factory could be built in Karawang, west of Java as part of a $1 billion investment.

Separately, media reports that Hyundai is switching its Chongqing Plant 5 in China from ICE to EV production as the conventional car sales decline. Together with plans to produce EVs in the Czech Republic in Europe, it looks like a bold diversification move.